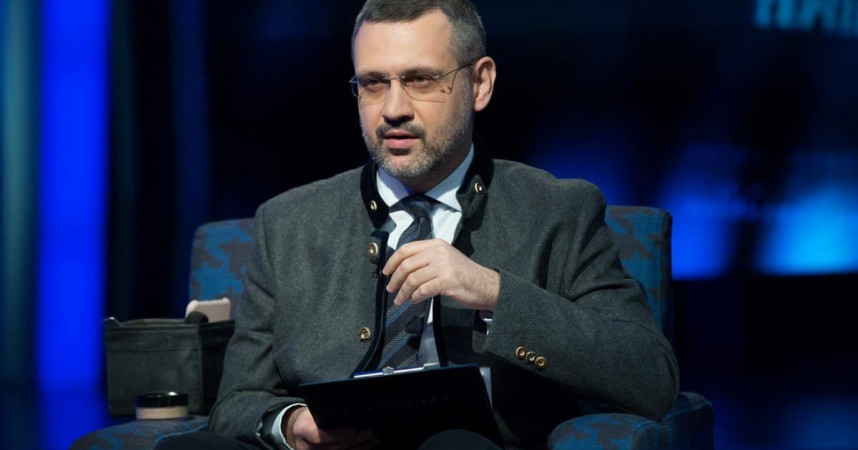 The West Is Canceling Christ, It Will Be Their Destruction - Spokesman of Russian Church (Legoyda)

Vladimir Legoyda is a well known TV and print journalist, and spokesman for the Head of the Russian Church. He is an example of a new generation of articulate Christians at high levels of Russian government and society who are bringing Christianity into public life. He studied in the US, and speaks fluent English.

For many years he has been hosting a popular and acclaimed weekly interview show on Russia's largest Christian TV channel, Spas, one of the most popular channels in the country, called Parsuna. On the show, he interviews prominent guests from all walks of life about their faith. As an example, at the end of this article we include a video of his interview (in Russian) with the renowned translator of Pushkin's poetry, Julian Lowenfeld, from New York City, who did a beautiful job translating 'Everyday Saints'.

Legoyda is also the founder and editor of one of Russia's largest Christian magazines, 'Thomas' (Фома in Russian).

The following is a recent post from his Telegram channel (in Russian), translated from Russian:

Recently, 'canceling' all things Russian in the West has become commonplace and is almost unsurprising. 'Cancel culture' keeps gathering momentum.

For example, according to the National Association of Evangelicals, 48% of evangelical leaders have been "blacklisted because of their point of view.", at one time or another. 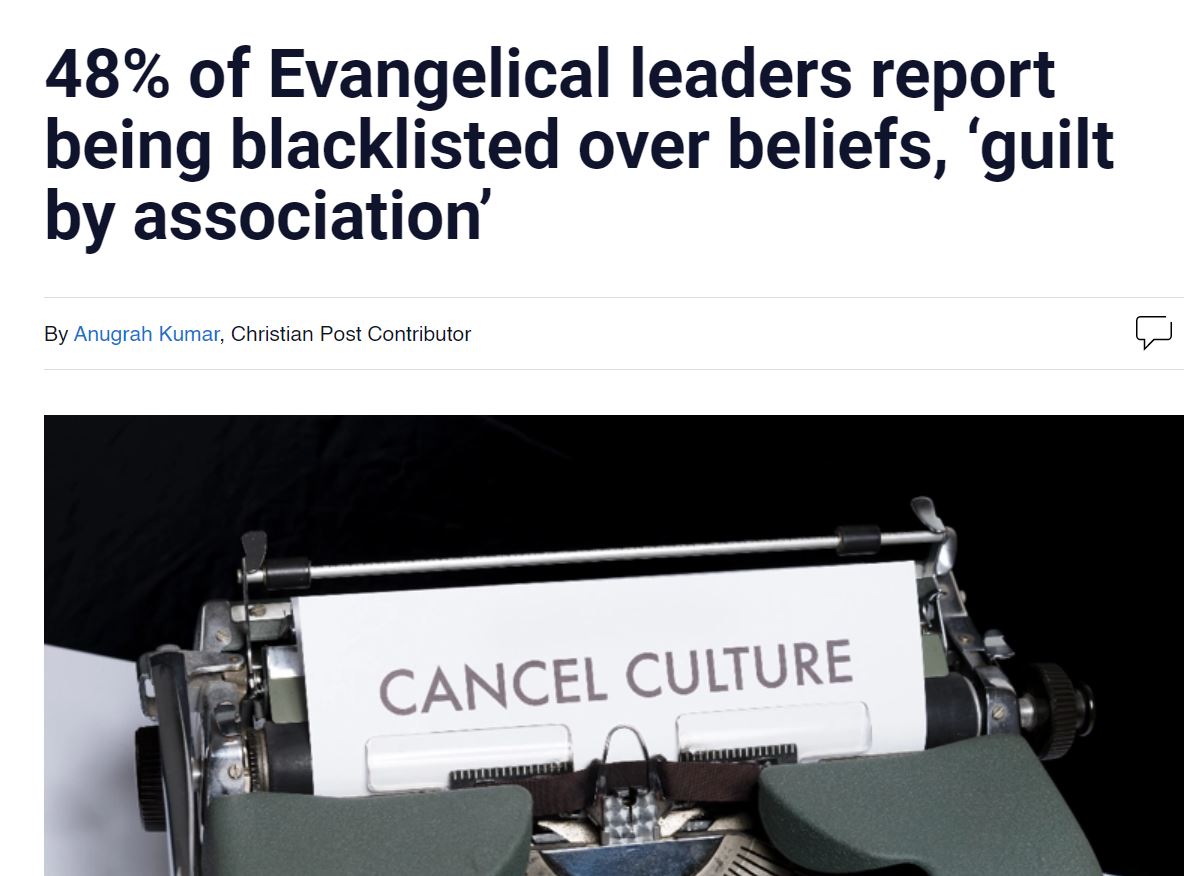 "Cancel culture is the practice of excluding any person, organization, or job as a way of expressing disapproval," is the NAE's definition of the phenomenon. And it seems that such a "culture" has become a substitute for a "culture of dialogue." Certainly, it is much easier to simply shut your opponent up than to try to understand his point of view and have a discussion and seek a compromise.

The thought process is a lot of work. Modern society loves simplifications. And what can be simpler than to create a black-and-white picture of the world?, where there is no need at all to get into the details and try to understand if your opponent is right or wrong, and in what exactly.

It is indicative that Christians are increasingly subject to 'cancellation'. This means that Christian truths are becoming more and more irritating and unacceptable to Western society. This is very unfortunate, because the endless 'cancellations' will only snowball and form people who are unable to look at anyone other than themselves with benevolent interest, unable to understand anyone other than themselves.

This is the path to degeneracy and self-destruction.

An example of Legoyda's acclaimed interview show (in Russian).