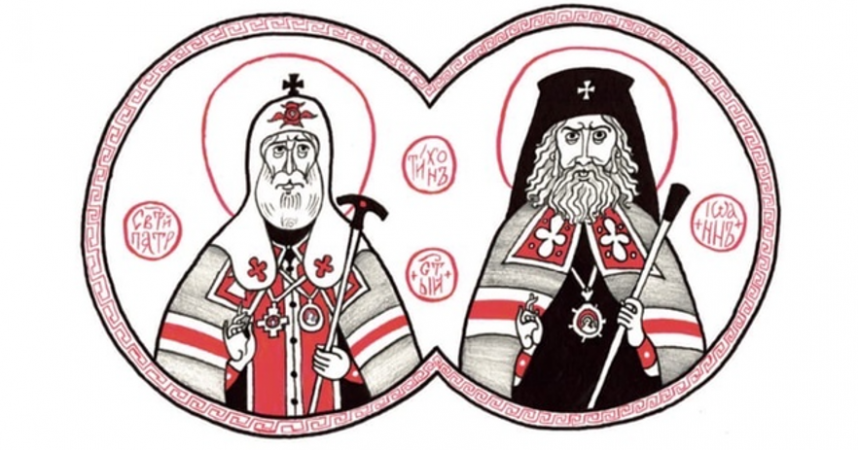 Planned for release in January, 2022, a Western Rite Orthodox Prayer Book is being published in Russia, with the blessings of Bishop Theoktist of Pereslavl and Uglich.

For the first thousand years after the birth of our Lord Jesus Christ, Rome was a faithful part of the Orthodox Church, and Western Europe was the home of many venerable Orthodox Saints, such as St. Aidan, St. Ambrose, St. Hillary, St. Vincent, St. Gregory, St. Benedict, St. Patrick, and many others. All of these Saints — as well as their prayers and liturgies — are fully Orthodox, and continue to be beloved by Orthodox Christians today.

Much later, Roman Catholics went into schism, departing from the Orthodox Church in the 11th century. Thankfully, this unfortunate development did not impact the beauty or the holiness of the earlier Saints, liturgies, and prayers which had adorned the British Isles — and most of Western Europe — for the first thousand years of the Church.

Today, Russian Orthodox Christians openly honor Saints from around the world, including St. Patrick (a prominent 5th century Irish saint), St. Vincent of Lerins (a prominent 5th century French saint), St. Gregory of Rome (a 6th century Orthodox Christian Pope for whom "Gregorian Chant" is named), St. Tikhon of Moscow (an early 20th century saint who had lived in America and who helped gain synodal approval for the Western Rite "Liturgy of St. Tikhon"), and St. John of Shanghai and San Francisco (a 20th century saint who lived in both America and western Europe, who founded some Western Rite Orthodox parishes and ordained a number of Western Rite Orthodox clergy).

This Orthodox Prayer Book is dedicated to St. Tikhon of Moscow, St. John of Shanghai and San Francisco, St. Raphael of Brooklyn, and to multiple Orthodox Christians who have been instrumental in the preservation of the Orthodox Western Rite. 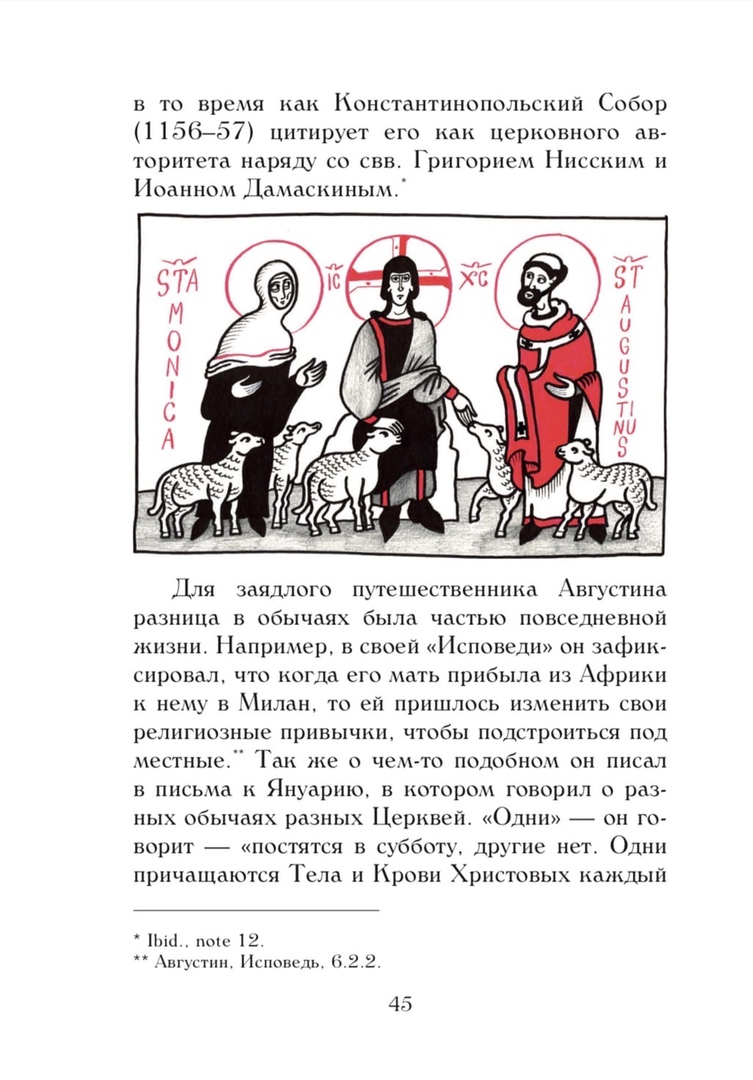 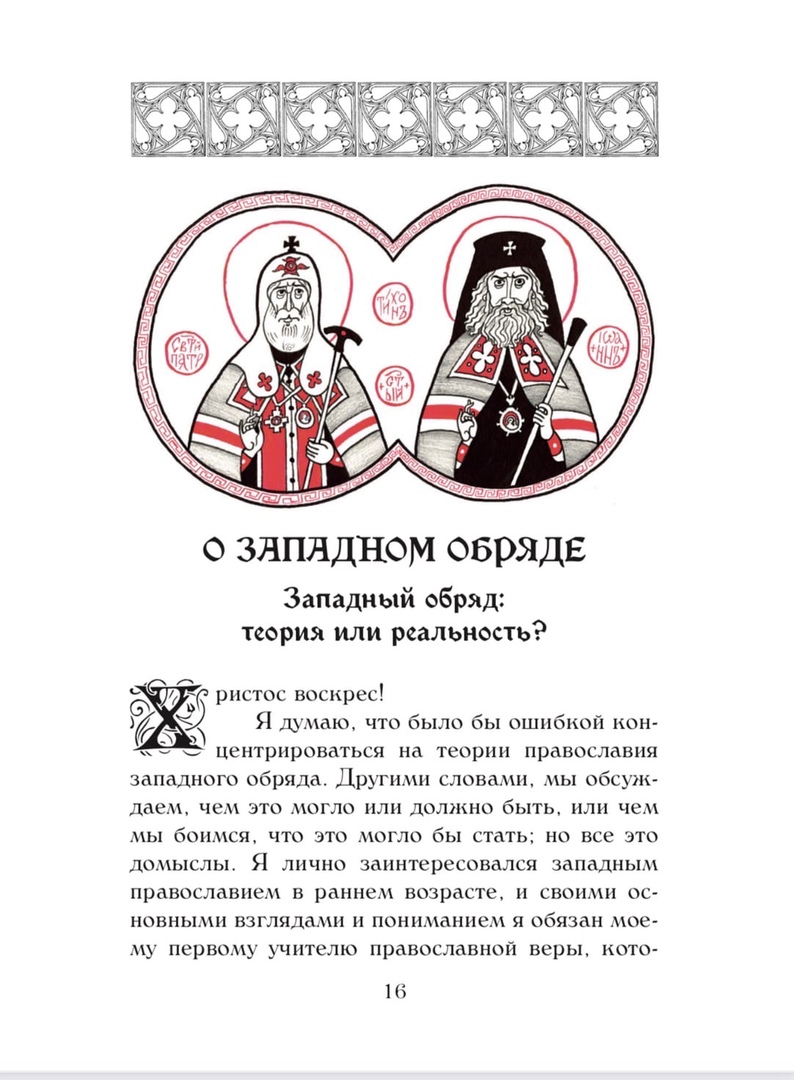 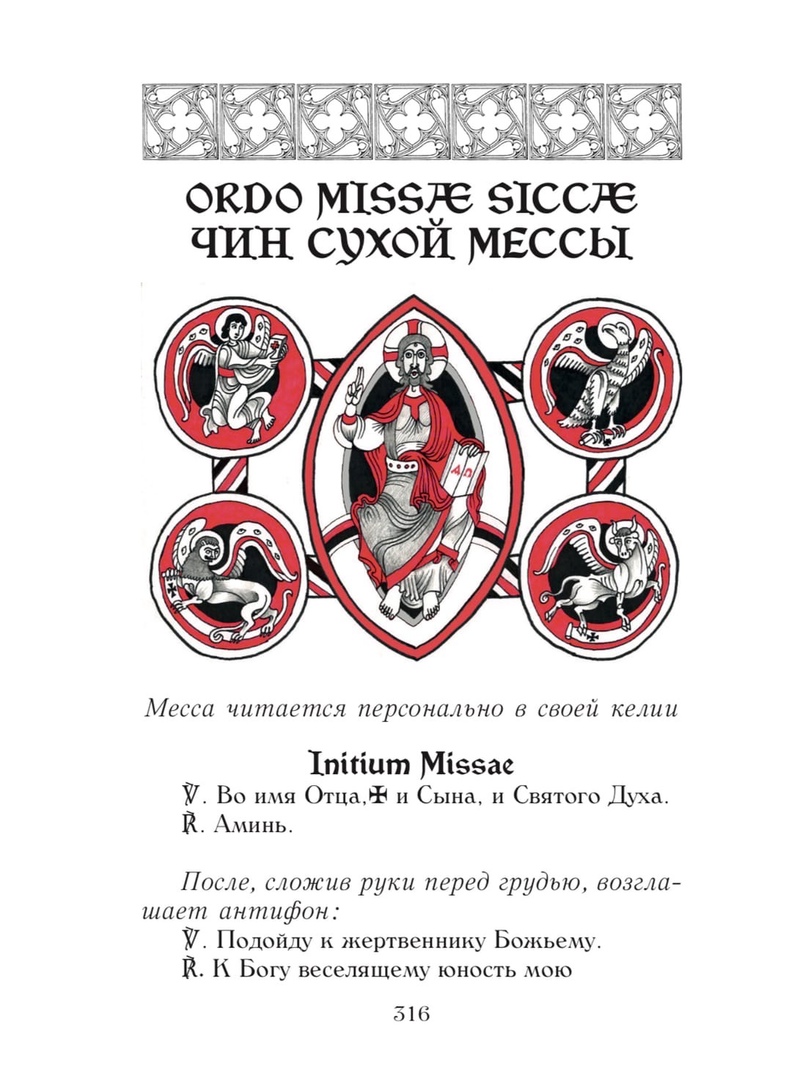 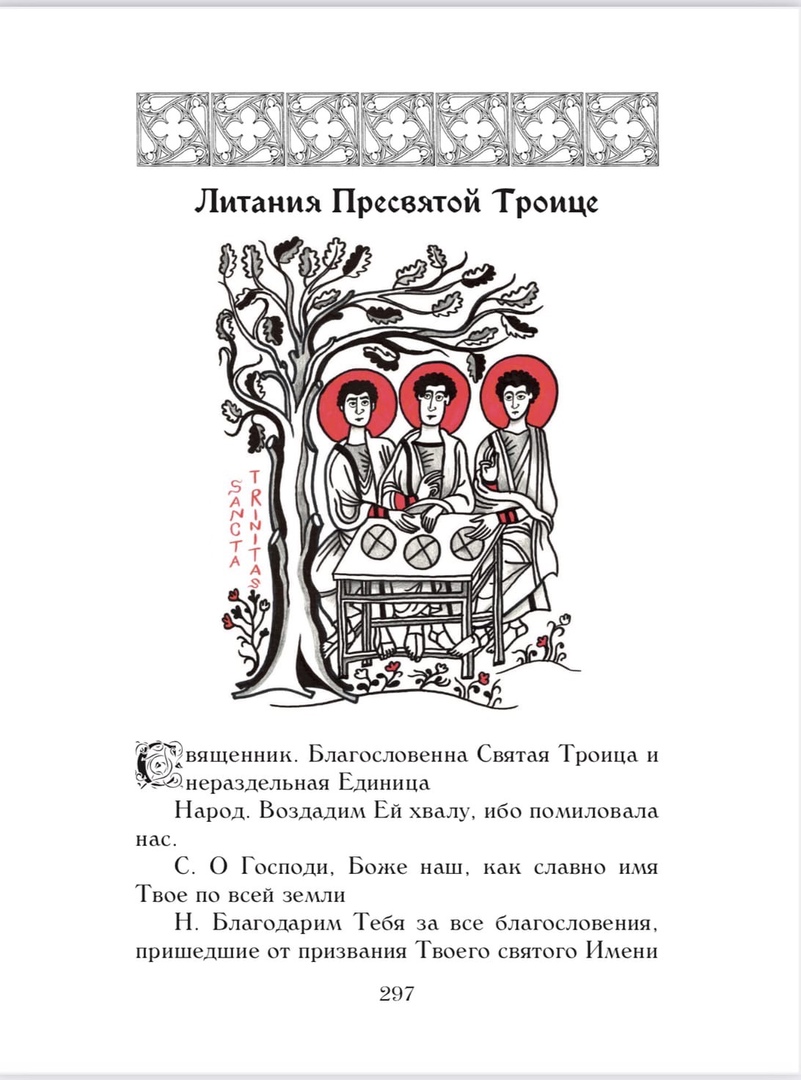 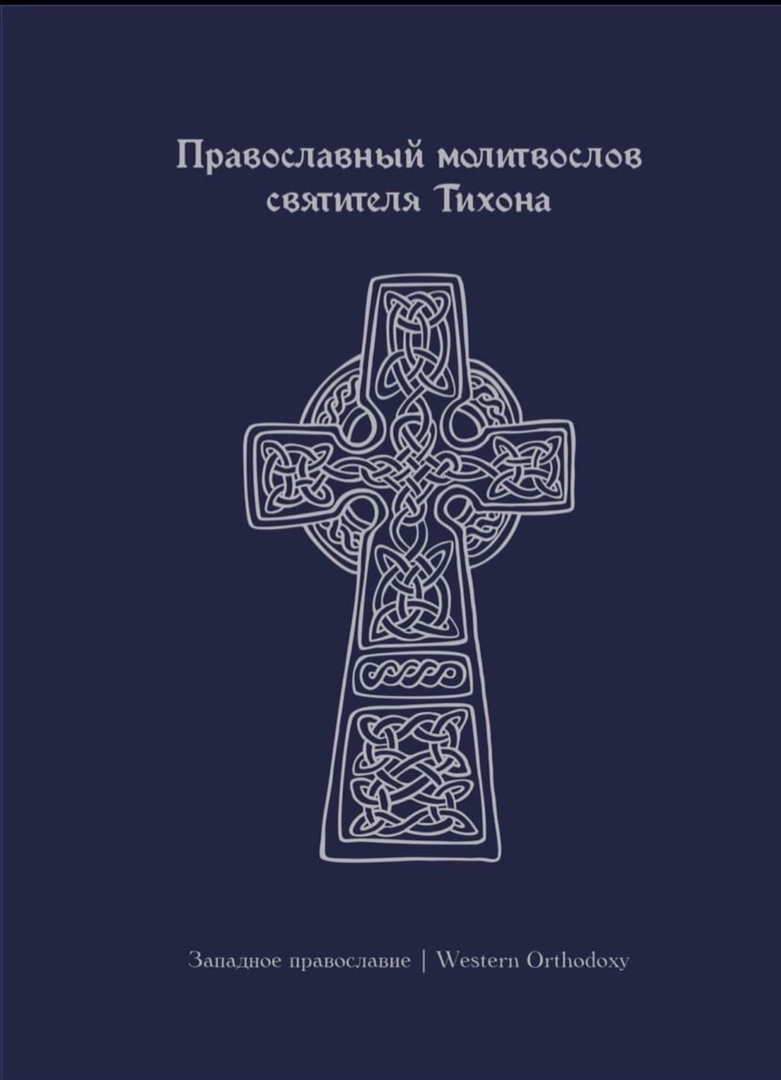