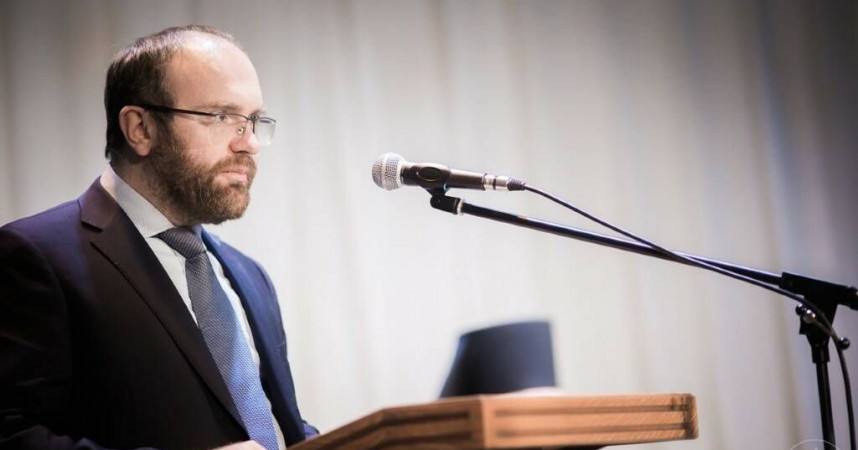 The upright stance of the Russian Orthodox Church with regard to the Ukrainian conflict has been the cause of a "vicious slander campaign" against it in the main Western media. The church is being forced to take NATO's side in the conflict and oppose the Russian leadership, said Vahtang Kipshidze, deputy chairman of the Moscow Patriarchate's Department for Public Relations, at the Tokyo Peacemaking Conference.


"The mainstream Western media reiterate these lies for one simple reason. They would like the Russian Orthodox Church to take the side of NATO in this conflict and oppose the government of the Russian Federation, becoming part of the political opposition supported by Western countries. Any other position is unacceptable for them," Kipshidze said. 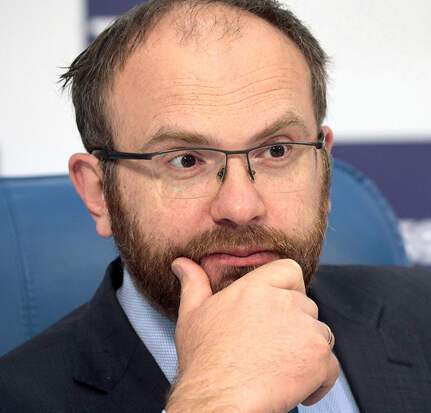 Mr. Kipshidze relateed his personal experience at the World Council of Churches (WCC) Assembly in Germany in August. Speaking at the event, German President Frank-Walter Steinmeier addressed the WCC Assembly with a direct demand to condemn the Russian Orthodox Church and also questioned her participation in the Assembly. "Fortunately, such pressure from a political leader on the Christian community was not supported by the leadership of the World Council of Churches, nor by the majority of the assembly participants," Kipshidze recalled.


He noted that the Ukrainian conflict, which is in the phase of aggravation, has become a challenge for the Russian Orthodox Church. Earlier, Patriarch Kirill, speaking before the Russian parliament, stressed that the church experiences this conflict "as a tragedy and as a fratricidal division."


"This confrontation started in 2014, when for the first time the Ukrainian side used the regular army against civilians in Donbass. The actions of the Ukrainian military led to massive civilian casualties. Over 150 children have been killed by the Kiev regime; an Angel Alley memorial for them is built in Donetsk.

Yet the suffering of the people from the incessant bombardment for eight years has never made any headlines in the West, has not caused much interest. But if we disregard those eight years when political 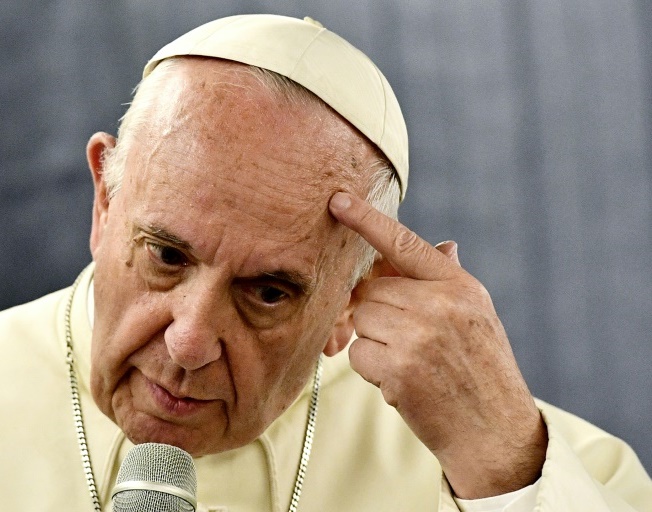 leaders in the West ignored the problem, is it possible to correctly assess the events of the last few months?" - Kipshidze asked.

The Russian Orthodox Church has been praying for peace since 2014, prayers for peace are offered at every service. Mr. Kipshidze also cited with much satisfaction the words of Pope Francis who had observed that Moscow's actions in Ukraine had been "probably provoked in some way" and that NATO was "barking at doorstep of Russia”.