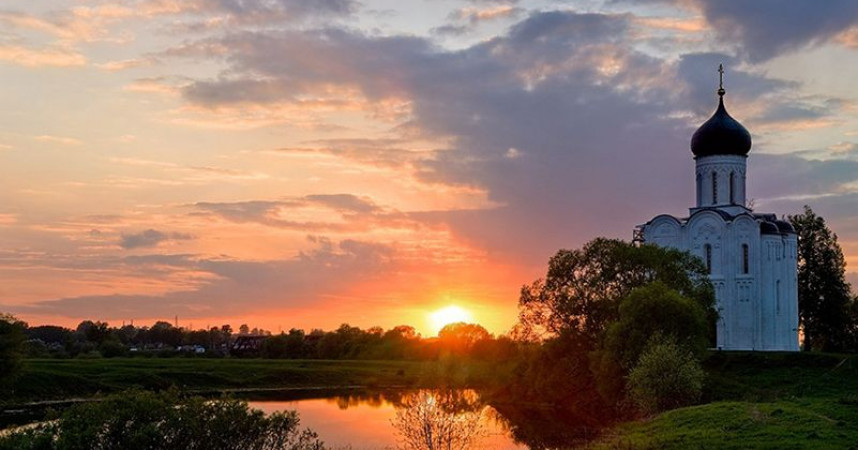 Why Do the Altars of Orthodox Churches Face the East?

﻿This article was originally published on the web site of the Convent dedicated to the New Martyr Grand Duchess St. Elizabeth in Minsk, capital city of Belarus.

In the architectural tradition of the Eastern Orthodox Churches, the altar part is located on the eastern side of the church building. In view of this, parishioners and clergy pray facing east. According to the writings of the ancient Christian fathers, even outside the church, believers prayed facing east. Icons at home are oriented in the same direction as Orthodox altars. By the way, even the word “orientation” itself comes from the Latin oriēns, translated as “east”.

Where does this tradition come from? 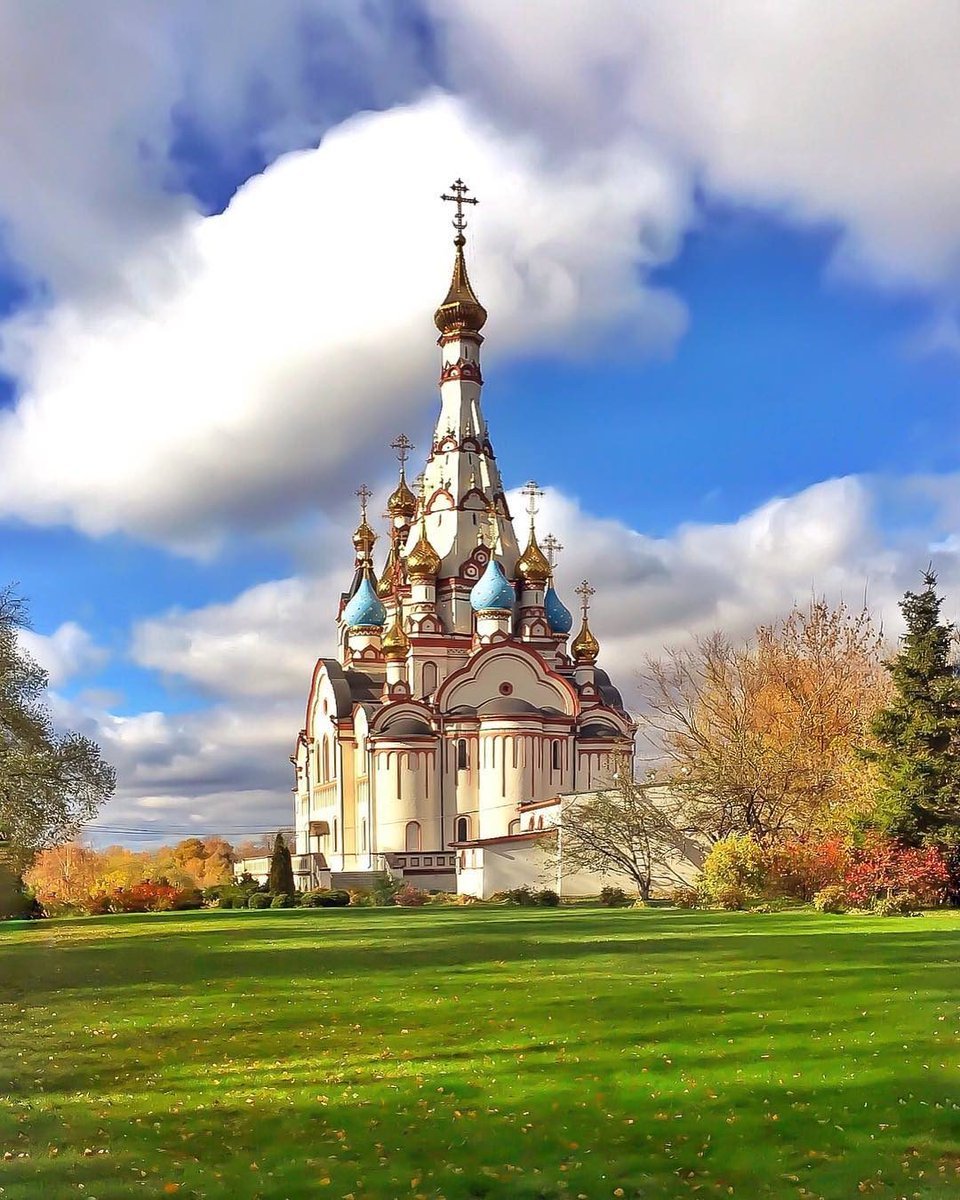 St. Basil the Great writes in his essay On the Holy Spirit that the tradition of praying facing the east, as well as the custom of making the sign of the cross, was passed down to us verbally by the apostles. Although the former is not commanded in the Bible, it is part of the ancient Sacred Tradition, in which the east (as opposed to the west), is a symbol of truth, light and goodness. The sun, coming from the east, brings us light. In the east, the Son of God was born — the Sun of Truth and the Light of the world. Christ Himself is referred to as “the dawn from on high” (See Luke 1:78).

Even the Old Testament Jews treated the East with special reverence. Archaeological evidence shows that most of the buildings in ancient Israel were located so that a person entering them would be facing east. The New Testament religion, partly formed in the Jewish environment, adopted this tradition. Today, modern Jews commonly pray facing Jerusalem, if possible turning towards the place where the Jerusalem Temple was located. 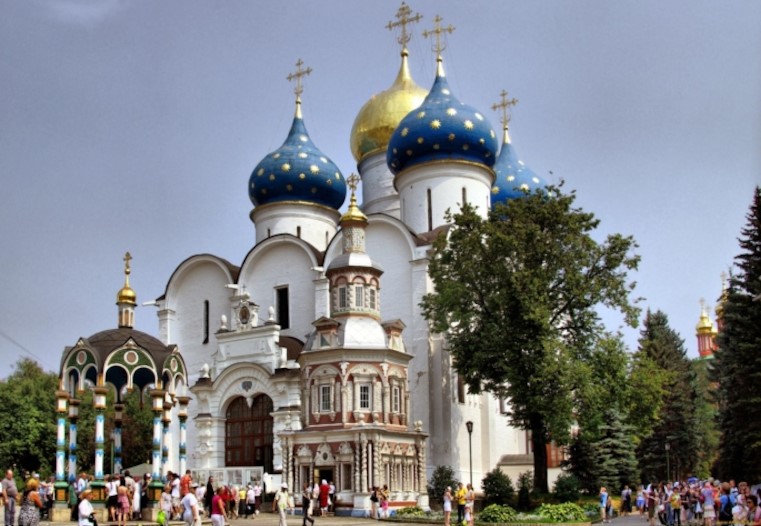 Do all churches face east?

Church altars do not always face towards the east. For example, the Roman Catholics have abandoned this tradition, attaching no particular significance to it. Altars of Catholic churches of all times are often oriented towards the west. In Orthodoxy there are also churches, whose layout is an exception to the rule.

However, if the altar of an Orthodox church is not facing east, it is always for a reason. For example, this happens if the building is converted into a church, and it is impossible to rebuild it. There are churches whose buildings previously belong to other denominations, and the altar was located in a different direction.

Sometimes in large cities, with dense developments, it is not always possible to build a church according to the canons. In such cases, they try to find an intermediate option, placing the altar in the north- or south-east. If this is also impossible, then the church is oriented as the architectural space allows. However, orienting the church altar towards the west is highly undesirable, as it deprives the church of a part of its biblical symbolism and a significant aesthetic component — the moment during the morning service when the altar is filled with sunlight.

It is not mandatory to be facing east during prayer. West and east are only symbols, and facing east while praying is just a tradition. However, St. Basil considers observing it as important as making the sign of the cross. If it is unthinkable for us to abandon the latter, then why is praying facing east not so important in the minds of believers? Yet, this tradition is recognized and supported by patristic and, most importantly, apostolic authority. For the second millenium, Orthodox churches are being erected with their altars facing the east, and our descendants will build new ones according to the same rules, observed and passed down from time immemorial.