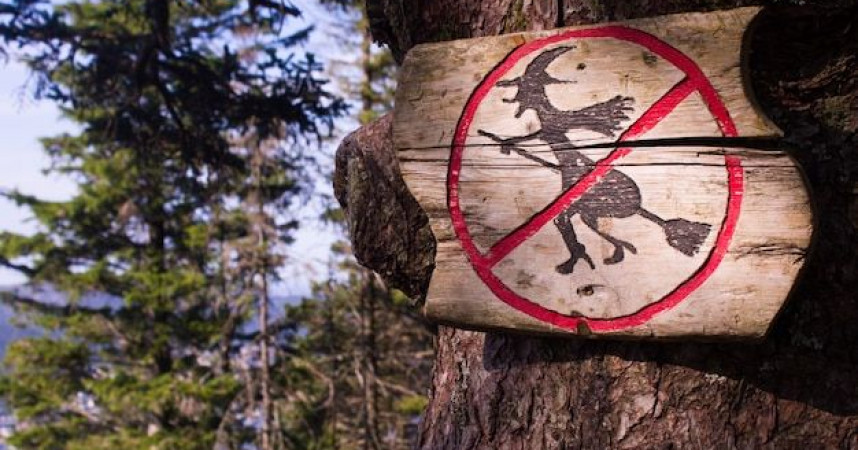 The Russian Investigative Committee has come up with the initiative to limit scenes of violence, indecency and filth on federal TV channels, as well as excluding talk shows and reality shows that affect minors accordingly.

That initiative has been supported by the Russian Orthodox Church. Mr. V. Kipshidze, deputy chairman of the Department for Relations with Society and Media of the Moscow Patriarchate, said that the proposal “deserves full support and a deep study of ways to implement it without delay, in partnership with TV channels, artists and traditional religious communities”.

Federal television should produce more programs that “foster a taste for beauty”, while presently it is "full of vulgar and mean” material that promotes the occult beliefs and practices, which affects children, said priest Fedor Lukianov, chairman of the Patriarchal Commission for Family, Maternity and Childhood Protection.

“The Patriarchal Commission continually receives appeals from parents of children affected by destructive groups and occultism, which is aggresively promoted today on a number of TV channels”, – concluded Fr. Fedor Lukianov.