The lines of the abortion battles in the US and Russia are positioned differently: while in the former it is the well-meaning people under attack of the liberal godless elite, the latter has loosely organized forces set to affect the obstinate public mind, subject to a counter-pressure from the same liberal elite.

It is a grim recognition: a nation rejoicing on its Christian revival, inspired by the Christian Orthodox Church, having gorgeous cathedrals and churches constructed by scores everywhere, monasteries and convents emerging all over the vast territory, esteemed leaders of all religious confessions and government authorities on all levels unanimously supporting the institute of family and traditional moral values, has the murder of unborn babies legally permitted and funded by taxpayers... Let us look into this controversy and see how it is being resolved in modern-day Russia.

Fate of unborn children, as if in a droplet of water, reflects the enormous tragedy of the 20th century; drops of their innocent blood flow into the bloody ocean of that "most progressive" era.

Communist Russia held a shameful leadership in this race: murder of unborn children was made legal here for the first time in history. Soon after the Bolshevik Revolution, the new authorities legalized abortion. On November 18, 1920, the People's Commissariat for Health and the People's Commissariat for Justice issued a decree "On the protection of women's health," which stipulated free abortion at will. Truly, a satanic mockery of both health and justice! 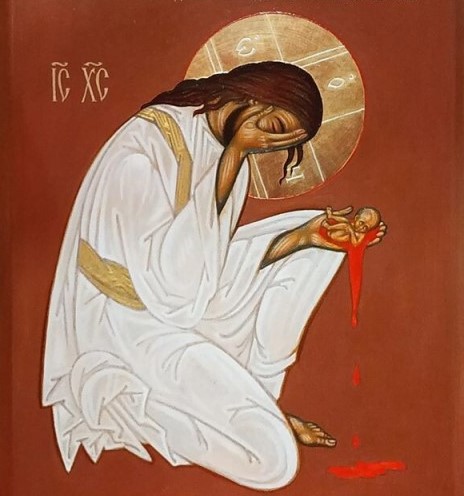 The macabre machine was set in motion. Countries that until recently had been called Christian, where until recently the life of a child had been under the protection of the law, one after another were legalizing, in one form or another, the murder of children. Yet in some sense a country's legislation reflects the mood of its inhabitants...

Over a hundred years later, a full generation after the victory over Communism, Russia is a different country. Yet the sinister legacy cannot be expunged by fiat: still around are some of those who would back then receive bonuses for filling the quote on performed abortions. 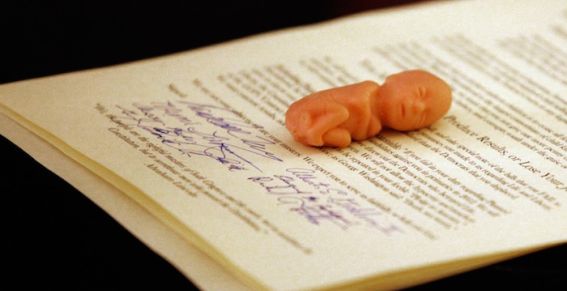 Thus, the lines of the abortion battles in the US and Russia are positioned differently: while in the former it is the well-meaning people under attack of the liberal godless elite, the latter has loosely organized forces set to affect the obstinate public mind, subject to a counter-pressure from the same liberal elite.

Needless to say, the Christian Orthodox Church is leading the charge. Pro-life campaign is organized by the Commission for Family, Childhood and Motherhood, headed by priest Fedor Lukianov reporting directly to the Patriarch. No less significant, however, are laymen’s groups and foundations, emerging in cities and towns in defense of the unborn.

One of such groups, The Crib in the provincial city of Ivanovo, has recently begun the third decade of its existence and ceaseless struggle for life - that of the children, mothers, families, as well as for its own life: twenty years ago anti-abortion stance was openly frowned at by nearly every public figure…

Countless prevented murders and personal tragedies, consulting in pre-natal clinics, lectures and talks in schools, shelter for the pregnant and single mothers, kindergarten, food and clothing distribution - all that is summarized by a single remark of a high-ranking Public Health official: “You all are aware of the changing attitude towards abortion…” 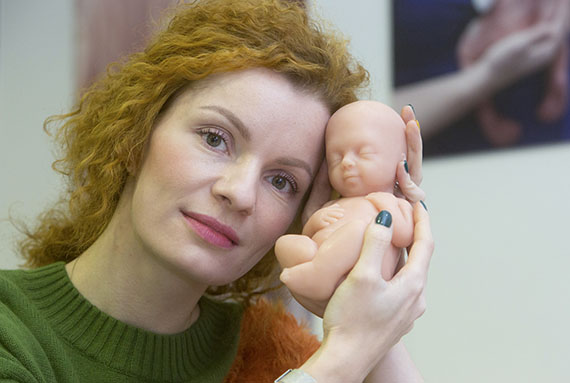 Women for Life Foundation is only seven years old, but it links by today the efforts of over 5000 volunteers. The foundation is headed by Natalia Moskvitina, a single mother and a popular TV host.

Three of my four pregnancies were targeted for abortion by physicians. And I know what it means, after 13 years together, to stay alone with four children, - relates Natalia, - So I can find the right words for those who ponder on abortion, for those who need encouragement… Every night after coming home, I fall on my knees and pray to the Lord for help - and the firmerI rely on Him, the more fruitful my work is. 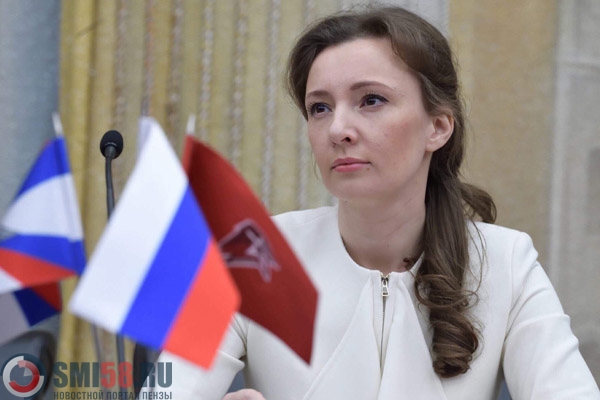 Vice-speaker of the Russian State legislative Assembly Mrs. Anna Kuznetsova, wife of the Orthodox priest, reports the new measures to curb abortions in the works at the Russian Ministry of the Public Health. Among them - total ban on abortions under 18 years old without consent of the parents or legal custodians, further improvement of of the psychological consultations for abortion applicants, mandatory placement of information pertaining to the detrimental consequences of abortion in every clinic or medical office performing this procedure.

Especially important is placing the distribution of medication causing abortion under strict government control, just like narcotics, and blocking Internet sites which offer such medication for sale.