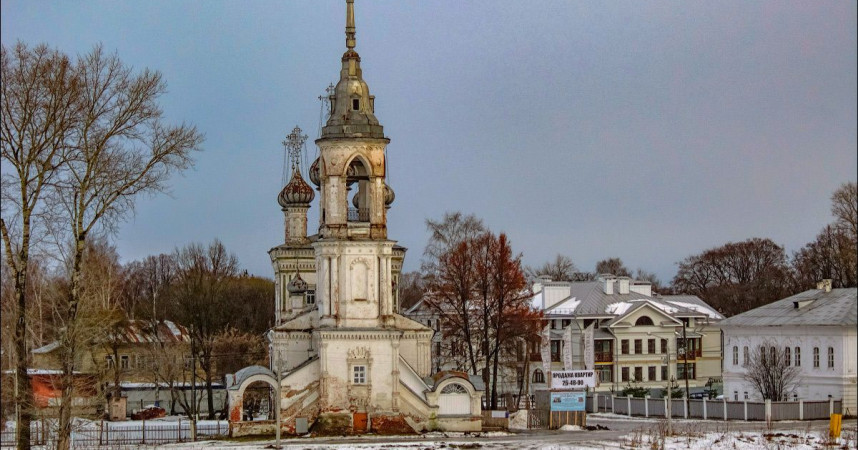 In the Vologda region seven unique churches will be restored, such decision was made after the first meeting of the Board of Trustees of the charitable foundation "Heritage of the Russian North".

The meeting of the Board of Trustees, headed by the Governor of the Vologda region Oleg Kuvshinnikov, took place on September 13, in the Spaso-Prilutsky Dmitriev monastery in Vologda.

- The Vologda region is one of the centers of Orthodoxy. - Oleg Kuvshinnikov said. – Step by step, with the support from federal, regional, municipal budgets, and sponsors, we shall restore our churches so that we could pass them to our children in their original appearance.

According to the Vologda region Committee for the Cultural Heritage Protection, there are 109 religious sites used by the Russian Orthodox Church in the region. Almost half of them are in unsatisfactory and sometimes hazardous condition. “The list included the church of the Holy Encounter on the embankment in Vologda. The temple is unique and is a vivid example of baroque style. Other churches have been selected judging by their pilgrimage and tourist attraction. These are the church of St. Nicholas of Myra in the village of Ustye, the Church of the Lord’s entry into Jerusalem,  in Totma, 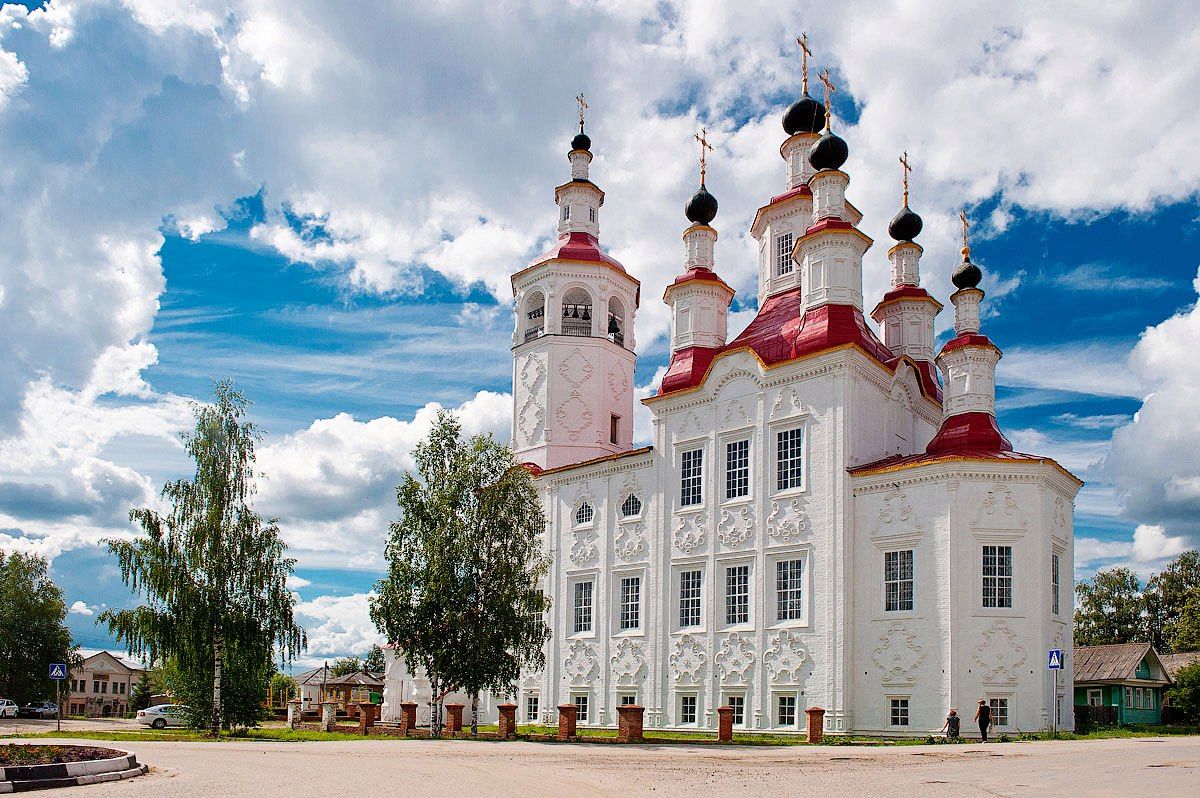 the hallmark of the city, the courtyard of the Spaso-Prilutsky monastery in Vologda, the Church of Our Lady of Kazan in the village of Great Shormanga of Cherepovets district, - said the Archbishop. 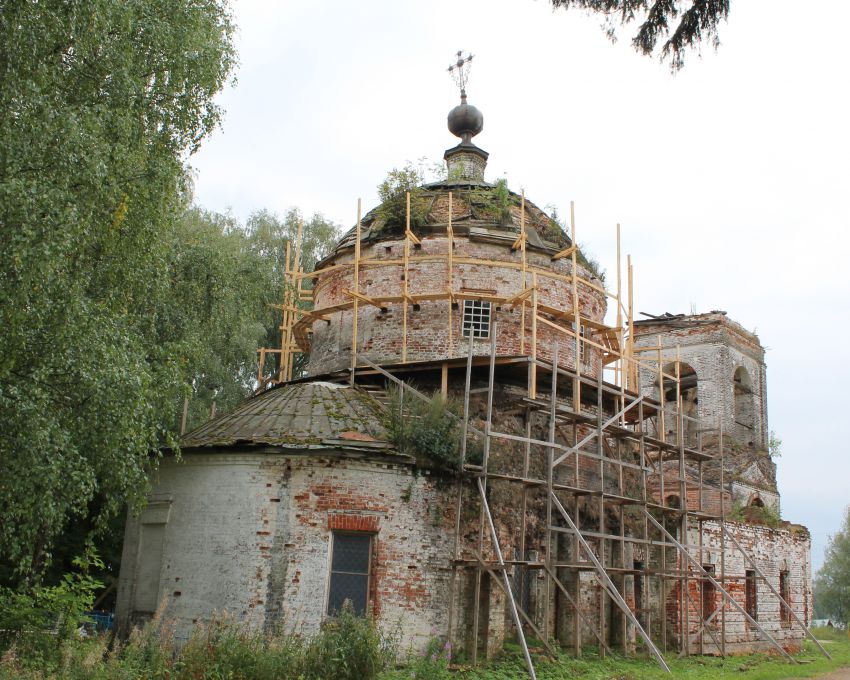 The list of objects for restoration will be expanded based on the suggestions from the region residents.