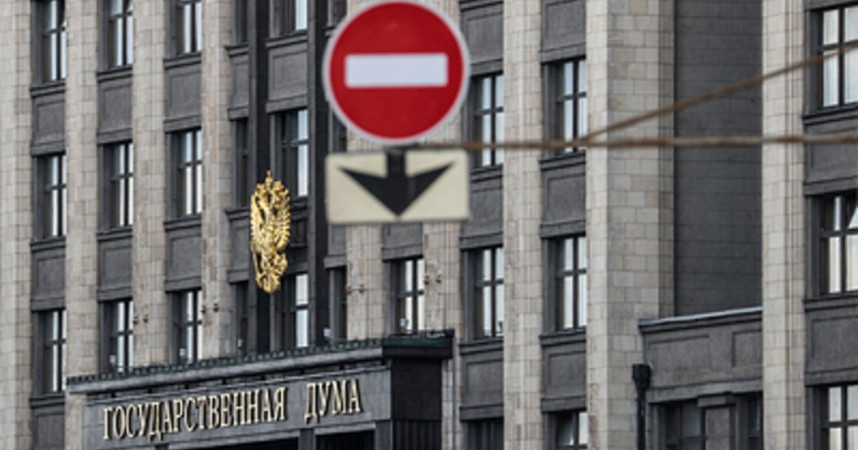 Top Russian lawmaker Pyotr Tolstoy says next step is that Russia should leave the WHO.

We are also on Facebook and Instagram which have been designated terrorist organizations by the Russian government.  ; - )

October 27, the Plenary session of the State Duma (the Russian Parliament lower chamber) adopted in unanimous vote amendments to the legislation banning the promotion of non-traditional sexual relations. 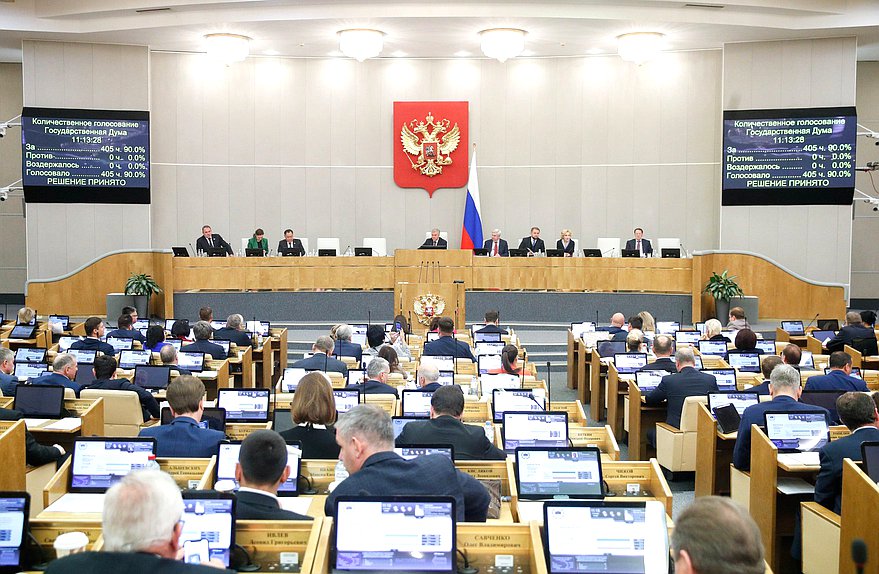 The bill, passed in the first reading, has been authored by 388 deputies, including the Chairman of the State Duma Vyacheslav Volodin and all faction leaders, and provides for a ban on promoting non-traditional sexual relations, or preferences, among Russian citizens of all ages, both adults and minors. The existing legislation bans the LGBT promotion among minors only.

According to public opinion polls, 16 percent of Europeans aged 14-29 identify themselves as LGBT. In US, in the state of Maryland alone, the promotion of non-traditional relations resulted in the number of schoolchildren who are undecided as to their gender, increased almost six times in two years. Today they make up 45% of all kids attending school.

"We must do everything we can to protect our children and those who want to live normal lives. Everything else is sin, sodomy, darkness, and our country is fighting against it," the speaker said. 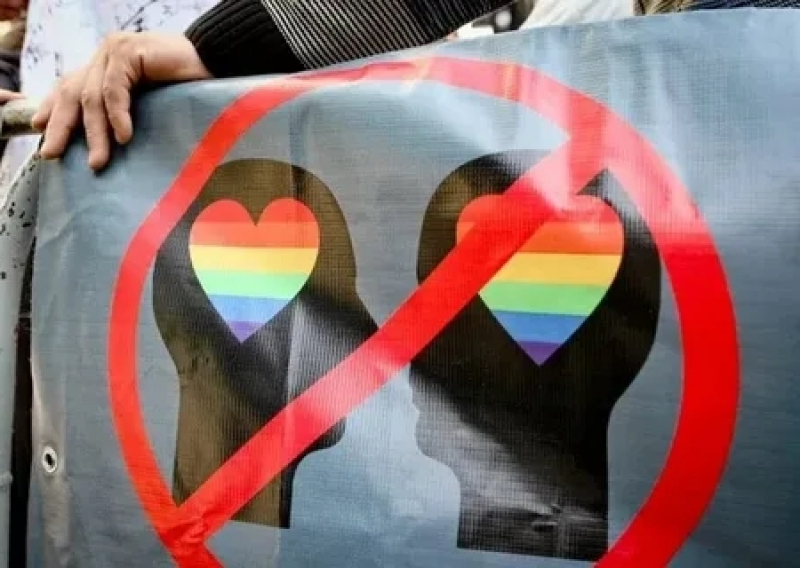 In Russia, according to surveys, 62% of Russian citizens believe that LGBT propaganda is a criminal offense, while 22% believe that public speeches on this topic should be banned and accounts in social networks should be blocked.

In his exclusive comments for the Global Orthodox English edition, Vice Speaker of the State Duma Peter Tolstoy explained what makes this particular issue so crucial: 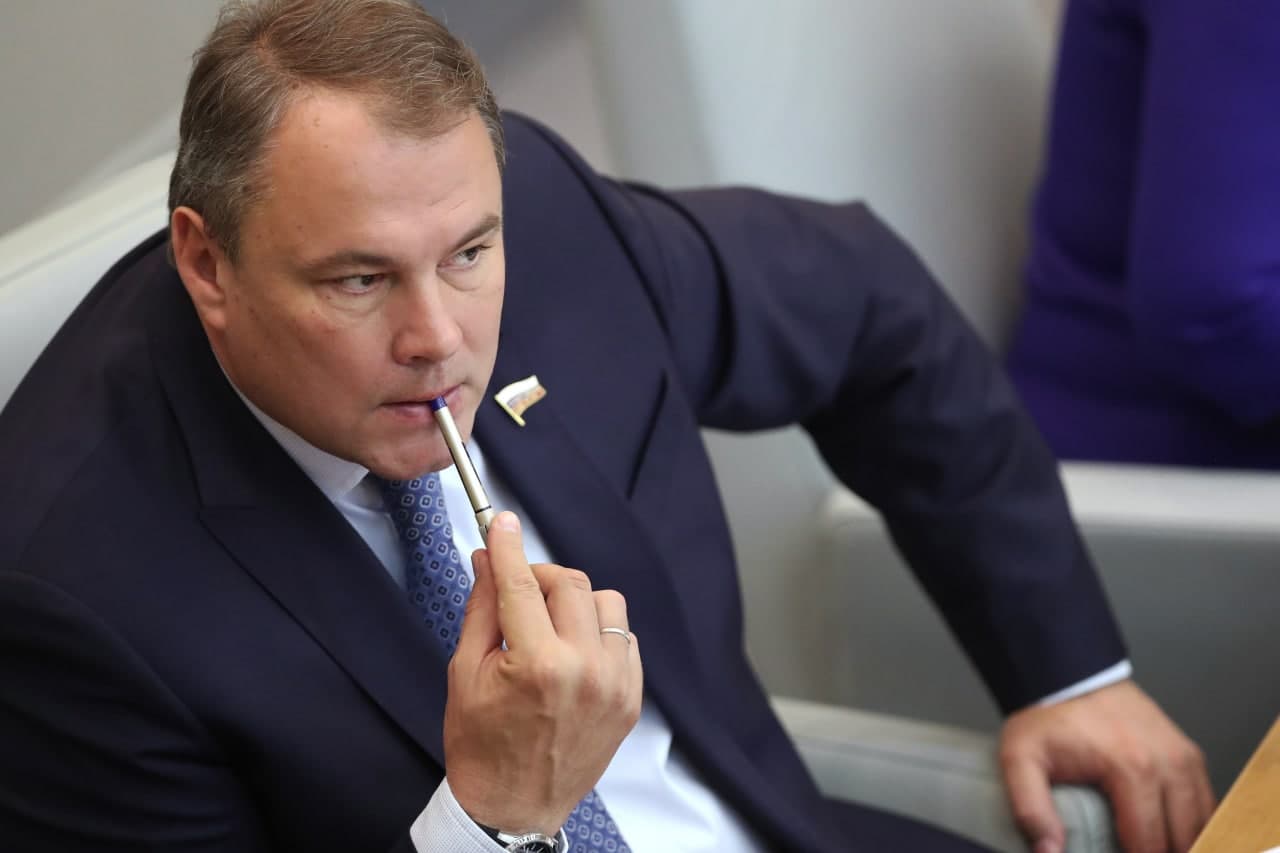 In recent days, I often hear the question of how appropriate and relevant these initiatives are today, when we are involved in the special military operation? Is banning LGBT demonstrations and propaganda so important for the country at the moment?

I answer: absolutely! And, I am ready to explain, why.

First, there is a phrase "hybrid warfare", which we use all the time. This means that the battle is fought not in the battlefield alone, but also in the economic sphere, in the information space. There is a serious fight for the hearts and minds of our young people going on at this moment. So, even if you win in the battlefield, you can lose the battle for future generations.

LGBT propaganda is a weapon of attack on our foundations, values and traditions, a silent and cold-blooded killer that destroys souls.
Secondly, we are witnessing the unprecedented rise in the spread of this phenomenon and its propaganda over the recent years: it has made its way everywhere - books, movies, visual arts, theater, television. The offensive is waged in all fronts.

Thirdly, as in the case of warfare, there is a time for defense, and there is a time to attack. Now is the time for decisive action, there is no more time to lose. Neither can we retreat, for what is currently at stake, are the souls of our children, their future, the future of all Russia and Russian civilization. These are not just big words: if we look at Europe, we can see the consequences of their falling in for these so-called ‘values’. They opted for beautiful slogans about tolerance and freedom, and turned away from God and His commandments, they gave up their own interests, they gave up traditional family values and accepted homosexual marriage. All this led to the blurring of European national identity and social degradation.

Russia is now becoming a world outpost in the struggle against the spread of godlessness, obscurantism and perversion. We are fighting for the future of humanity in which a child should have a Mother and a Father, not parent #1 and parent #2; a future in which a boy born as a boy, grows into a man, not into a lady with bright make-up.

When I am talking about these legislation amendments, I intentionally speak only of children, although the proposed initiatives remove this age restriction and aim at banning the non-traditional relations’ propaganda for all ages. The existing legislation, unfortunately, proved inefficient: publishers and film distributors by-passed it, and children and teenagers easily gained access to this kind of information, which affects their immature psyche. The proposed legislation introduces heavy fines for all attempts to promote the interests of the global LGBT lobby, whereas foreign nationals involved in such activities, will be deported from our country.

This is the first step in a values-based break with the West. We also need to get out of the World Health Organization, which has drawn a list of 40 genders; we need to take off the yoke of the WTO and other Western institutions that impose globalist values on Russia.

And, we need to start building our Russian civilization on the basis of the traditional values shared by our multinational people - love for our Motherland, respect for our elders, preserving the family and raising new healthy generations of our children.