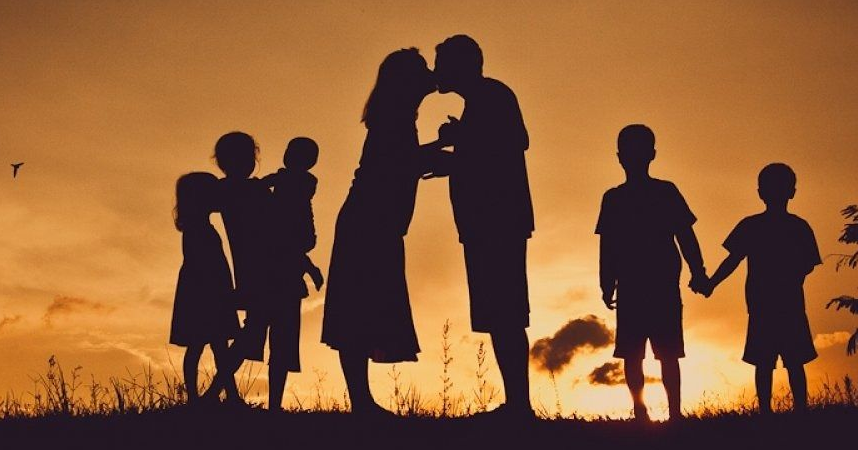 A former program manager of a private Russian TV channel has been repeatedly fined for his past activities. A district court has found him guilty of violating statutes protecting children from media that is harmful for their health and development.

The episode in question was aired last summer. Reportedly, it involved homosexual images and characters, deceptively presented to underaged viewers in a positive and attractive way.

Late last year, the same person and the TV studio that employed him were also found guilty of promoting sexual perversion to minors. Total fines for these violations exceeded one million rubles.

In the wake of the above developments, the perpetrator opted for quitting his job as a TV program manager.