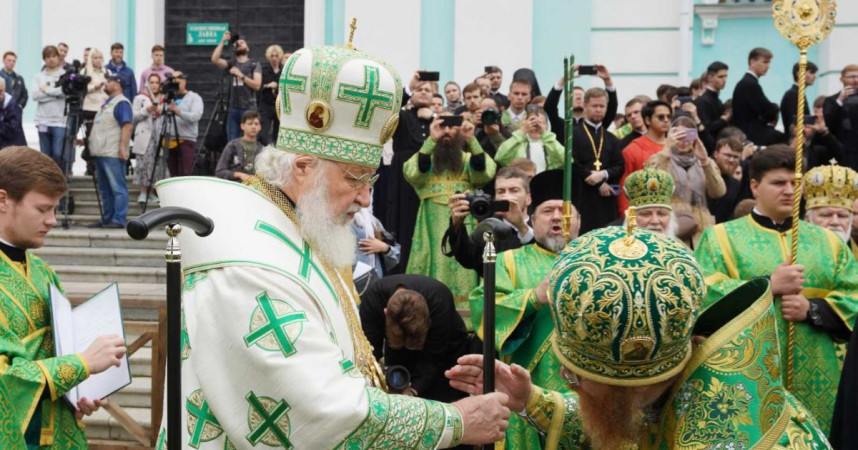 Speaking at celebrations this past weekend commemorating Russia's most important saint, the head of the Russian church stood against globalism, referring to global forces trying to destroy nationhood and Christianity, and not just in Russia.

Captions available in 14 languages, turn on in the video settings

We know that many forces are working today to do just that to affect our people and our country. Why? Because we continue to be different. In "enlightened" Europe, faith in God is banished, educated people are ashamed to admit that they are believers, and that is a fact. But in our country, which has gone through years of godlessness and persecution, the faith of Christ is being strengthened in people. God grant that it will be so.

May our authorities, our army, our intelligentsia and all our people keep the faith in the Lord, the Orthodox faith, by which Russia has always been strong."

Photos from the ceremonies: 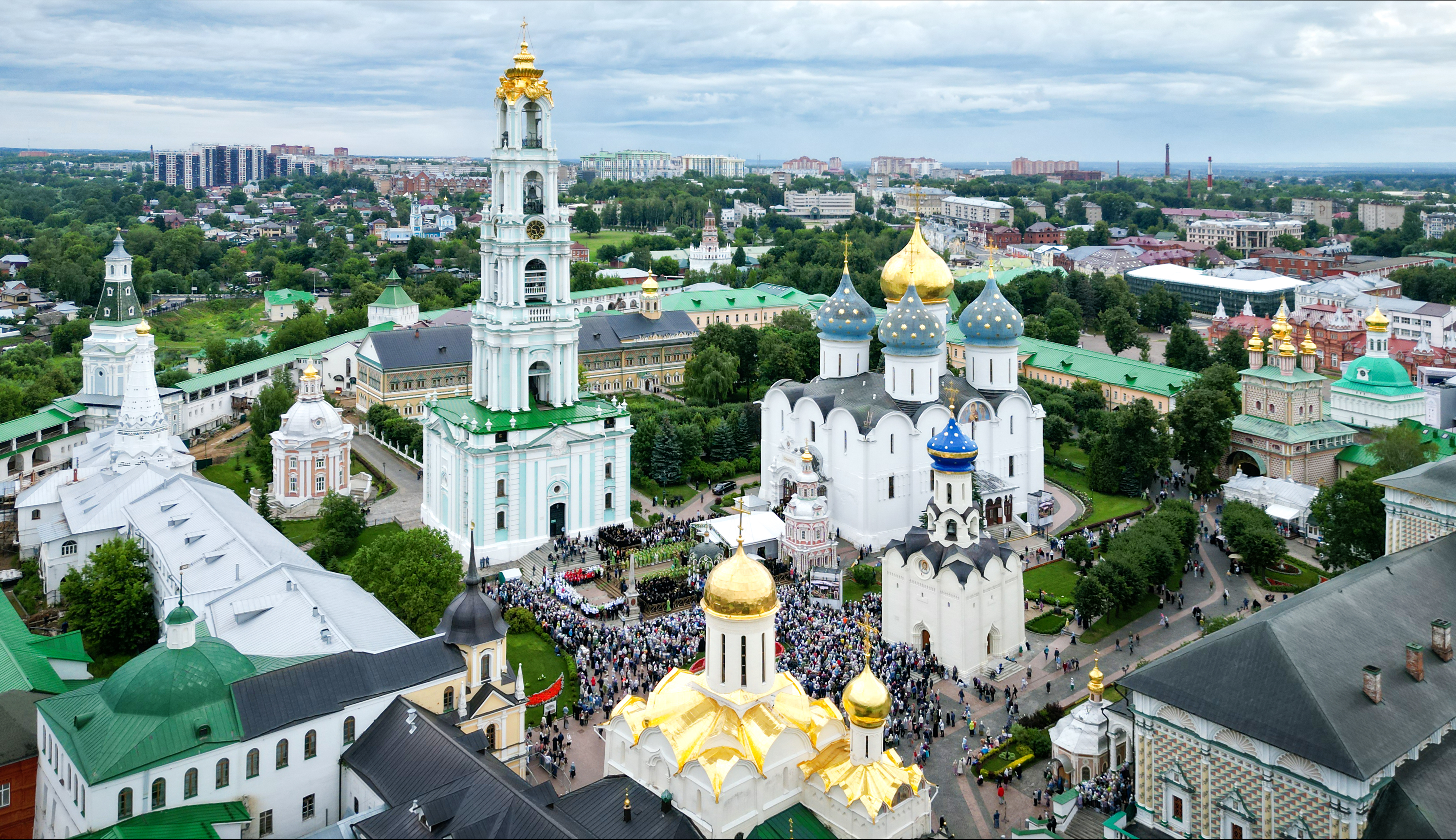 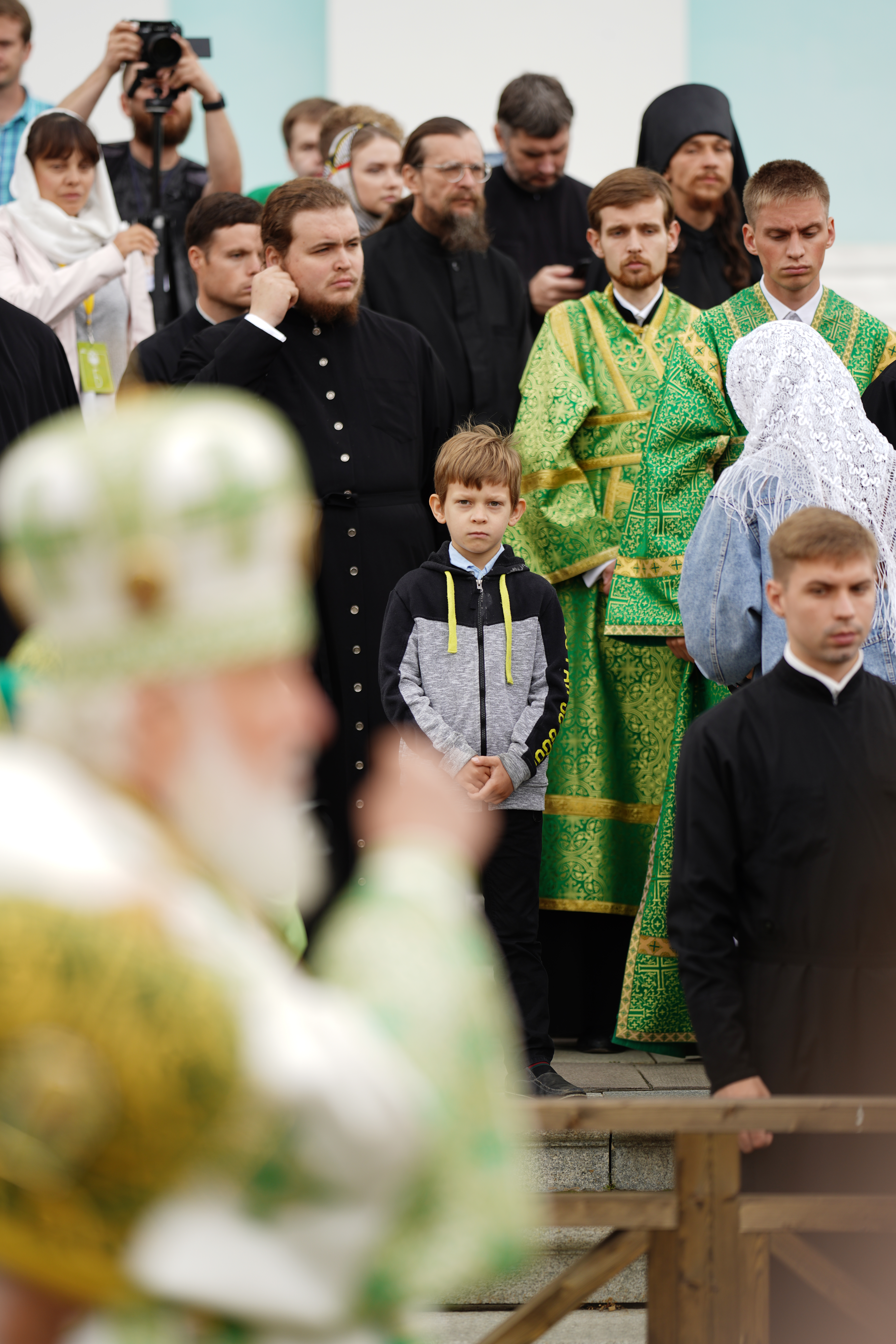 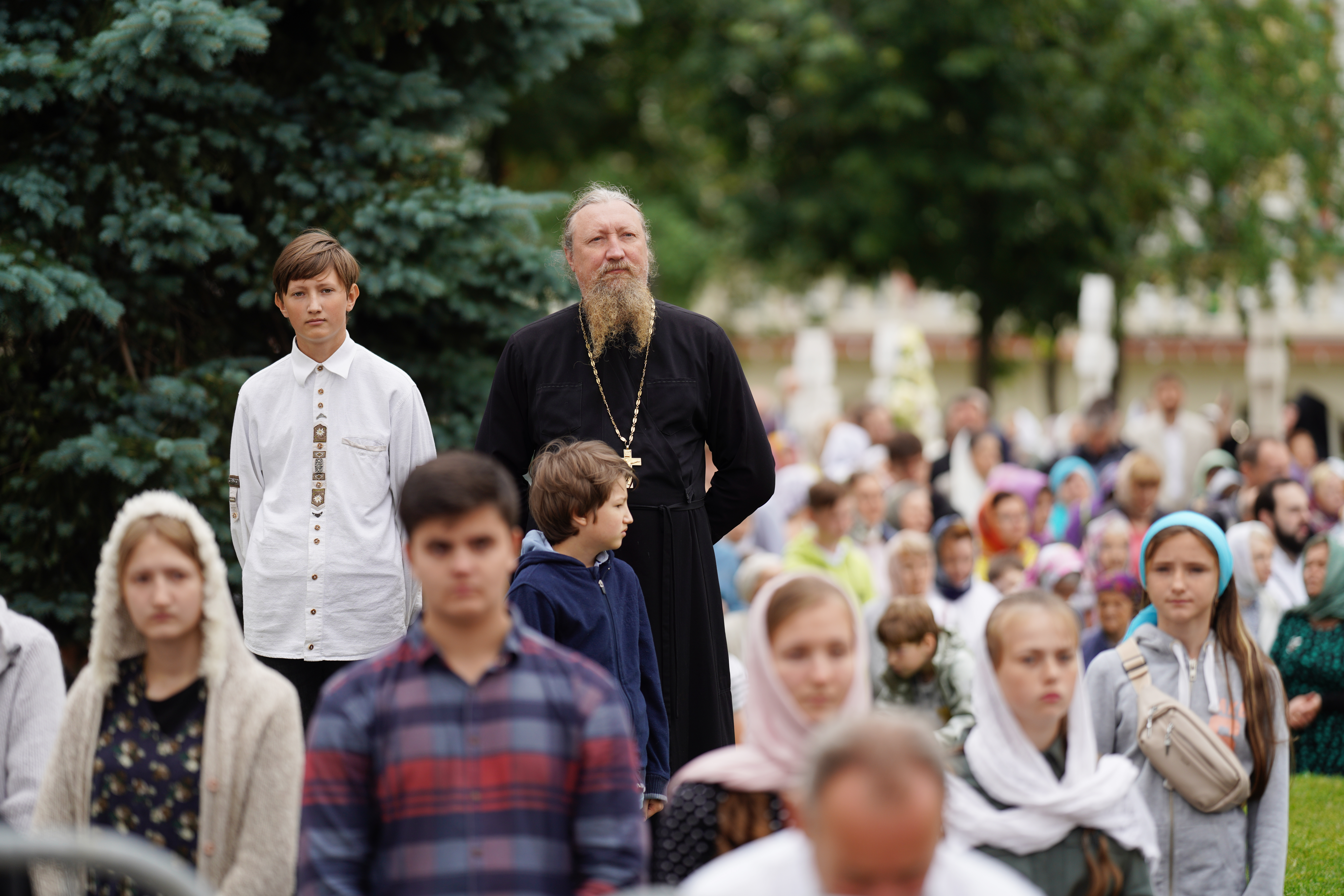 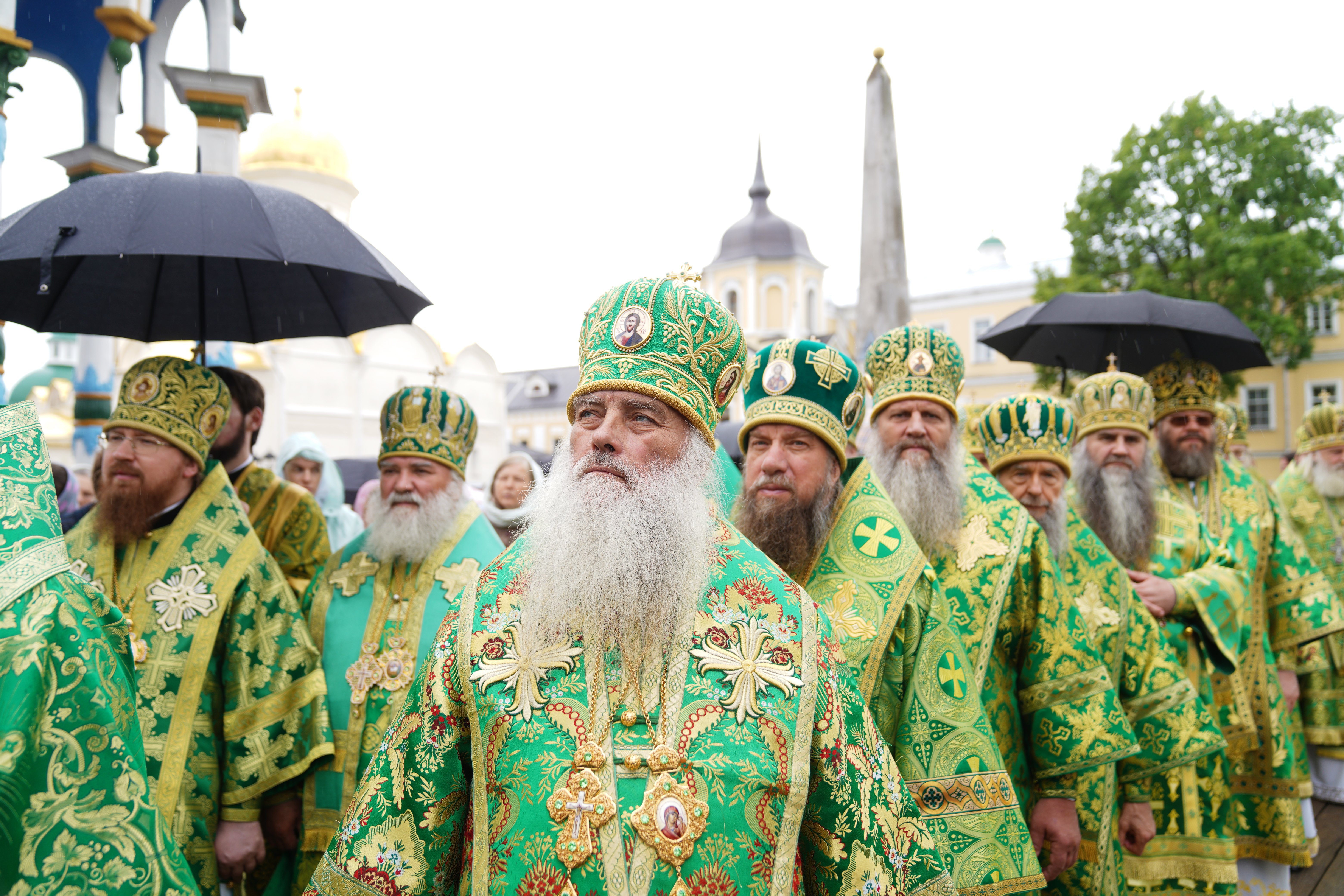 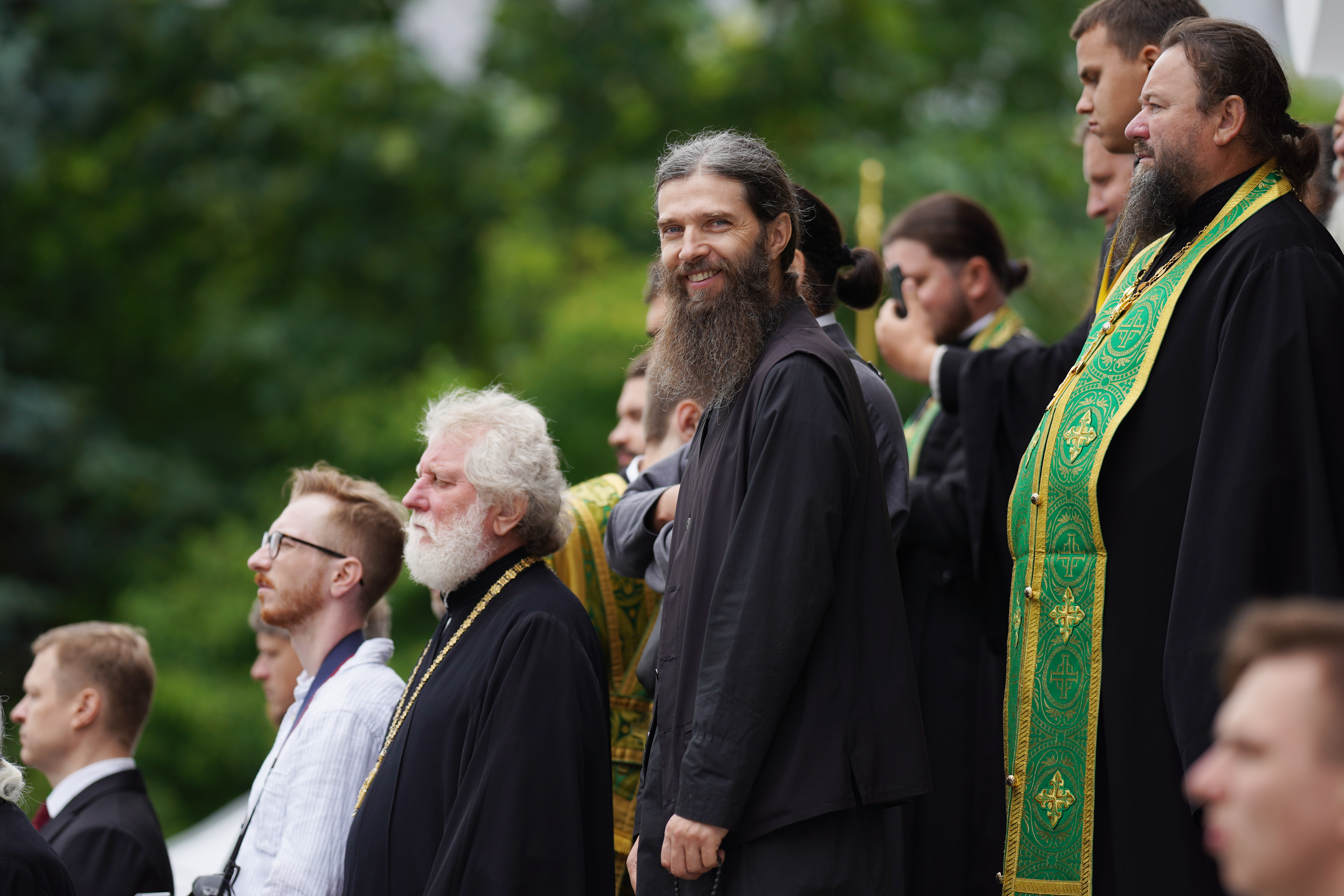