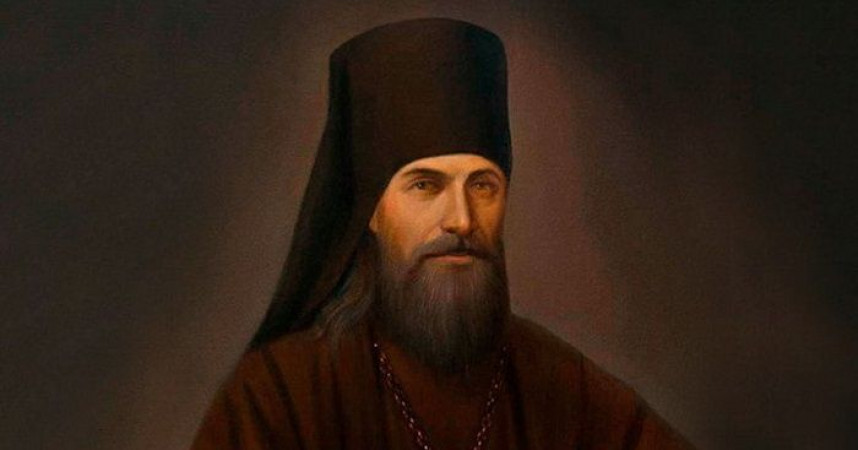 The Sadducees raised an objection against the idea of the resurrection and thought of it as insurmountable, but the Lord solved the problem in a few words, clearly and plainly, making everyone understand and agree that the Sadducees were defeated by the power of His word  [Luke 20:27-40].

What used to be the Sadducees, now have turned into all sorts of faithless eggheads. Having conjured up a heap of fictitious assumptions and elevated them to the rank of fundamental truths, they are very proud of themselves, confident that no one can possibly argue against them. In fact, though, these hollow fabrications are not supposed to be argued against: they are pure ideology rather than science. From a truly scientific standpoint they are like a house of cards: a slight whiff is enough to blow them apart.

There is no need to confront particular elements of those godless designs. In general, they are as baseless and arbitrary as dreams. When you speak of a dream, you wouldn’t get into much detail. You’d rather make sure that it is indeed a dream, and that’s the end of the story. Such, for instance, is the much-celebrated “theory” which pretends to explain the origin of the universe from some foggy clouds of matter, another “theory” of spontaneous development of living creatures from “primordial soup”, and of course Darwin’s theory of the origin of animal species and the human race through natural selection.

Even to a layman they look like delusion, like the prattle of a dreamer dwelling in the world of shadows… Still the eggheads firmly stick to that baloney. There is no way to help them, as long as their motto remains, “Don’t get me confused with the facts!”