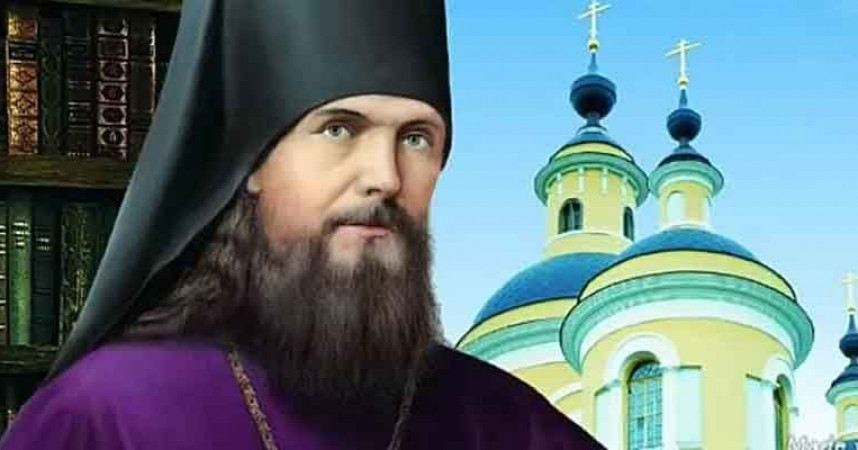 The 16th annual conference dedicated to the memory and legacy of St. Theophan the Recluse is slated for opening on October 5 at the Publishing Department of the Russian Orthodox Church in Moscow.


St. Theophan, a highly talented and educated clergyman and scholar, in mid-XIX century was a ruling bishop of the most significant and large dioceses of Central Russia. However, he applied for retirement and spent nearly 30 years as a recluse in a small monastery, completely immersed in writing, New Testament studies, correspondence, translation of classic Christian sources. 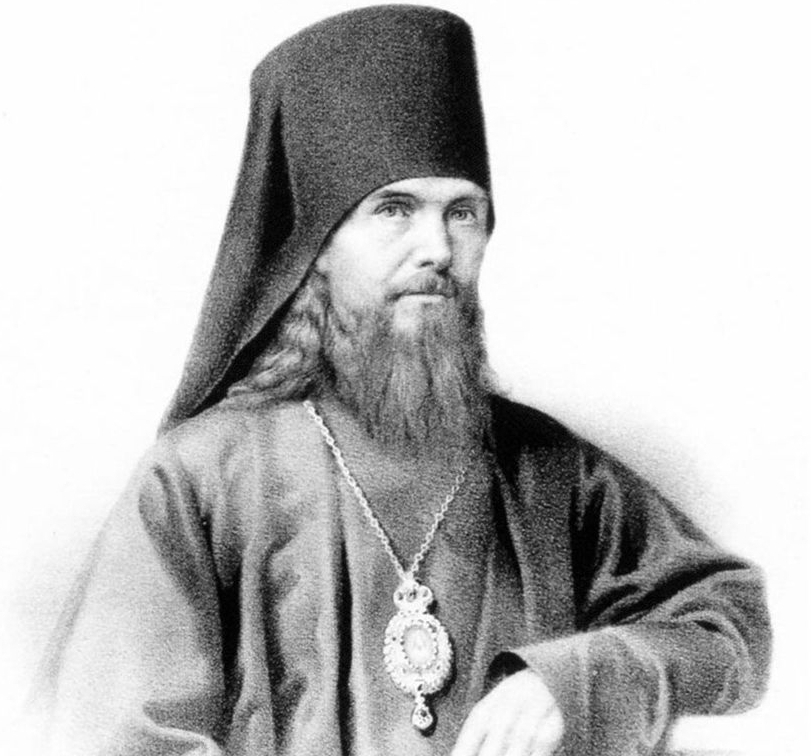 He died on the day of Theophany in 1894 at age of 76. Even during his lifetime, and especially today, his books, translations an letters are among the most popular reading of faithful Christians in Russia and elsewhere, while causing ire and calumny from modernists and heretics like Nikolai Berdyaev.

Works of St. Theophan the Recluse were strictly banned in Communist Russia; they were used as evidence in criminal cases against Christians. Naturally, he was among the first Saints canonized by the Russian Orthodox Church as soon as the yoke of godless Communism began to fall apart.


Daily Reflections, a spiritual diary of St. Theophan the Recluse, are being published regularly on the Global Orthodox web site.


The main theme of the upcoming conference is Soteriology, that is, Christian teaching on salvation, of St. Theophan. The objective is to explore the particular features of his account of the path to salvation, to share the results of the studies that were carried out while preparing the "Chronicle of the life and works of St. Theophan" and other relevant materials for publication.

The conference will be attended by bishops and other clergymen of the Russian Orthodox Church, representatives of the religious and secular academic community: theologians, patrologists, historians, philologists, textologists, archivists etc. Anyone interested in the participation is welcome to write, feofan301@list.ru.