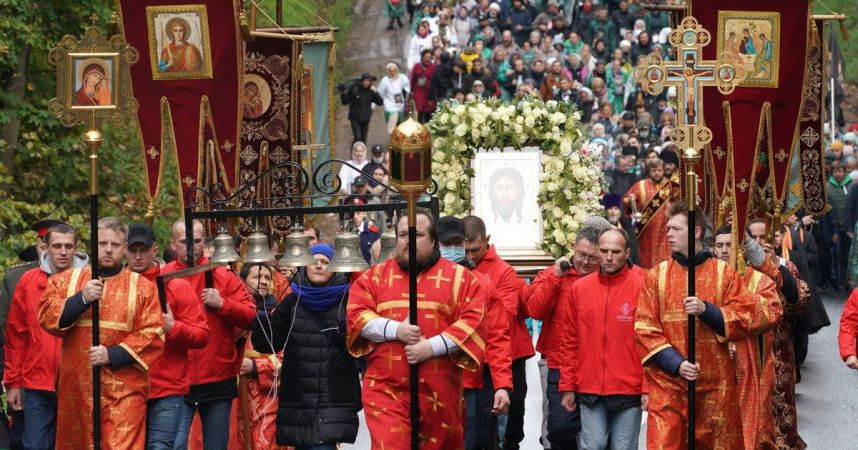 The annual procession in memory of the New Martyr Grand-Duchess Elizabeth, born Princess von Hesse, at the oustkirts of the Russian capital, gathered 3 thousand pilgrims, reported the organizers of the procession. It has been held for the eleventh time, organized by the foundation for the revival of Christian traditions of mercy and charity. 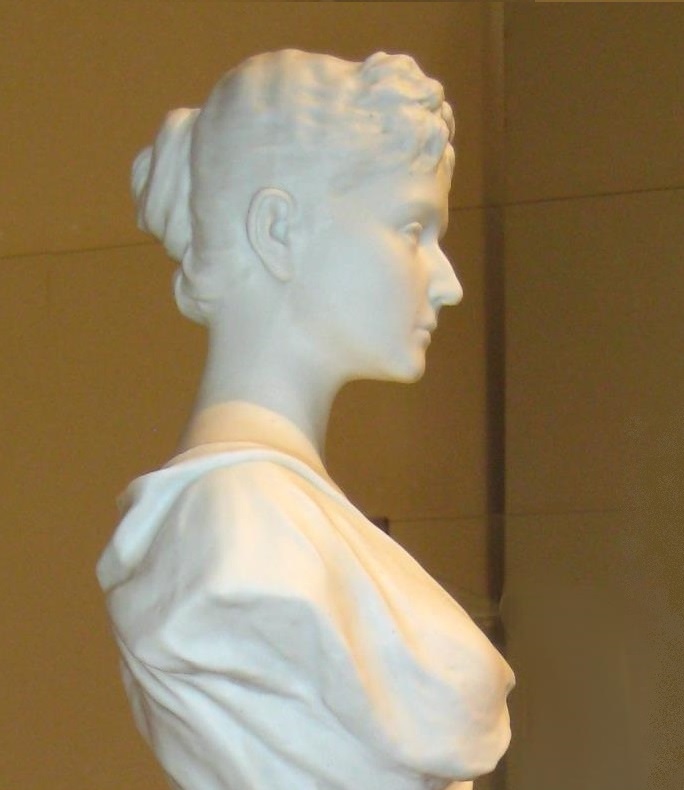 Grand-Duchess St. Elisabeth was the wife of Grand Duke Sergei , governor of Moscow, brother of Emperor Alexander III. In 1905 Prince Sergei slain by a revolutionary terrorist. After his death, Elisabeth refused to get re-married. She participated in the Moscow branch of the Red Cross, in the Imperial Orthodox Palestine Society, thanks to which Russia established itself in the Holy Land, and founded the Convent of Martha and Mary in Moscow.


Within a day from the murder of her brother-in-law, Emperor Nicholas II, her sister Empress Alexandra and their family, Grand-Duchess Elizabeth and her cell-attendant nun Barbara were buried alive in an abandoned mine. Later she was interred in the Holy Land, where her remains were carried by the White Army through China.

This year, the procession was dedicated to the memory of St. Sergius of Radonezh, the patron saint of Grand Duke Sergei, as well as to the 30th anniversary of the canonization of the New Martyrs Grand Duchess Elizabeth and nun Barbara, and to the 150th anniversary of her sister, Empress St. Alexandra.