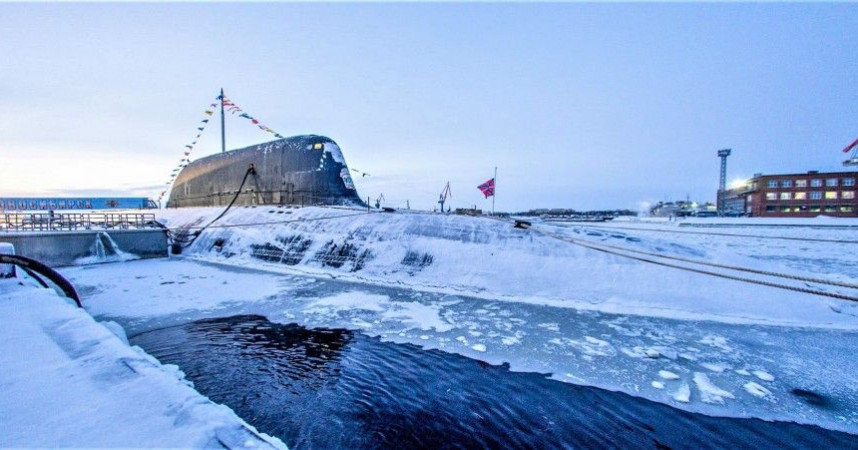 2 Russian Navy Nuclear Subs Have Churches Inside Them

In a solemn ceremony held at the RF Northern Fleet submarine base in Gadzhievo, Murmansk region, two portable iconostases were consecrated and handed over to crews of two nuclear submarine strategic missile cruisers: Knyaz Oleg and Novosibirsk, the fleet's press service reported.

An iconostasis is a wall of icons, used to divide the Altar from the rest of the church space. Portable iconostases for sailing warships are made of wood, but for submarines, they use fabric. Such icons do not take up much space in the very limited space. On church feast days, canvases with icons are unpacked and mounted on special frames. At other times, they are stored in a compact package that weighs only a few kilograms. 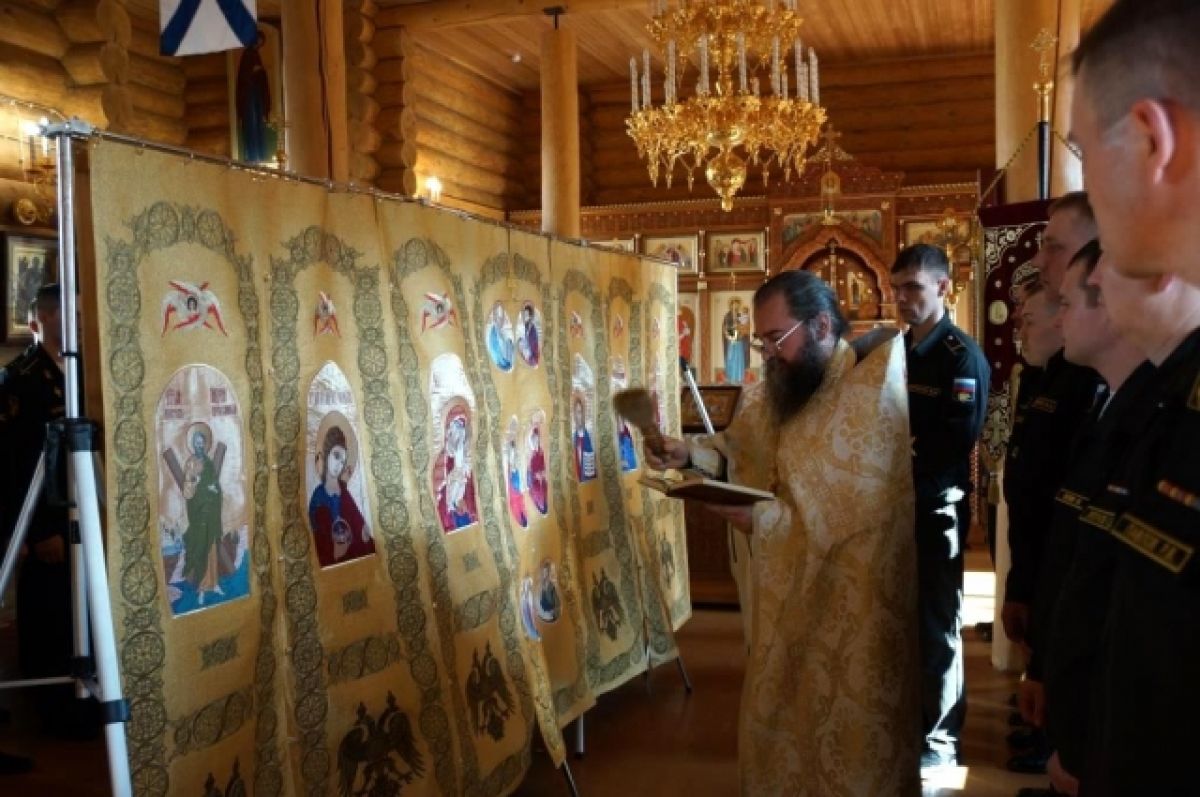 Two iconostases that have been handed over to submarine crews, come as a present from the retired vice-admiral Alexander Brazhnik, president of the charity Foundation for assistance to veterans and invalids of armed forces, who had served in the Northern Fleet for a long time.

"The Foundation sees part of its mission in the revival of a naval and army tradition - to have mobile Orthodox churches on warships and in military units”, Alexander Brazhnik says. “More than a hundred years ago this tradition was interrupted. As of today the Foundation has already passed 68 portable iconostases over to the military, including 22 mobile churches  that we have already given to submarine and warships crews in all fleets". 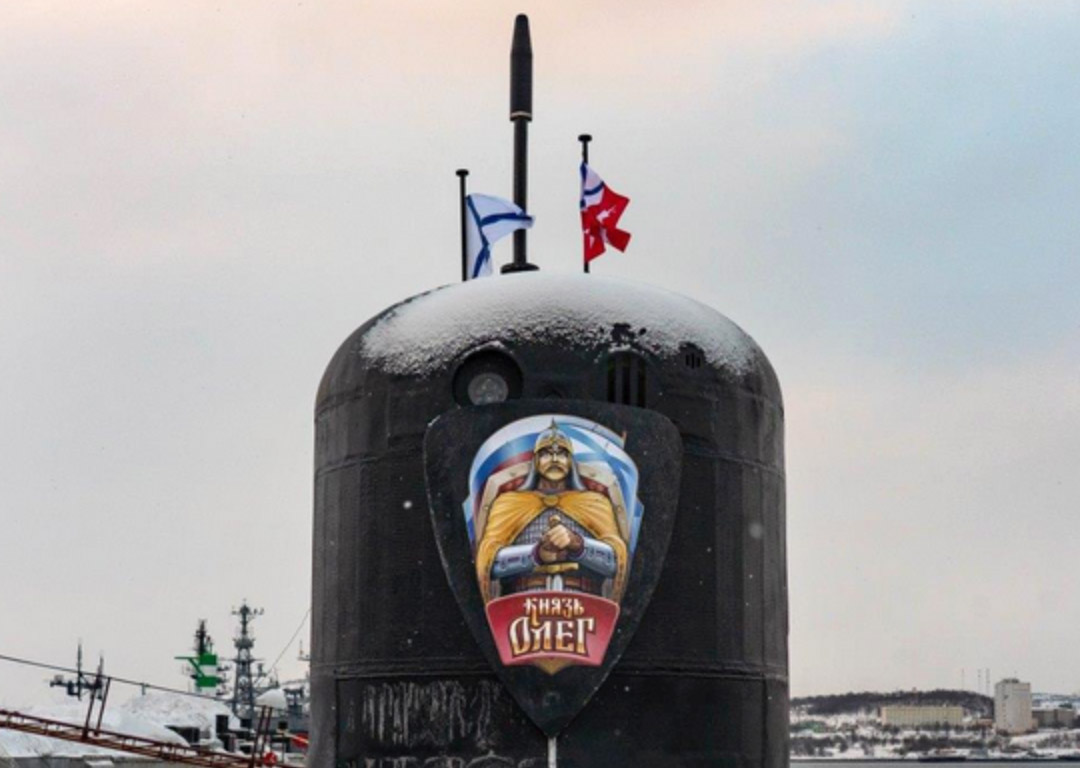