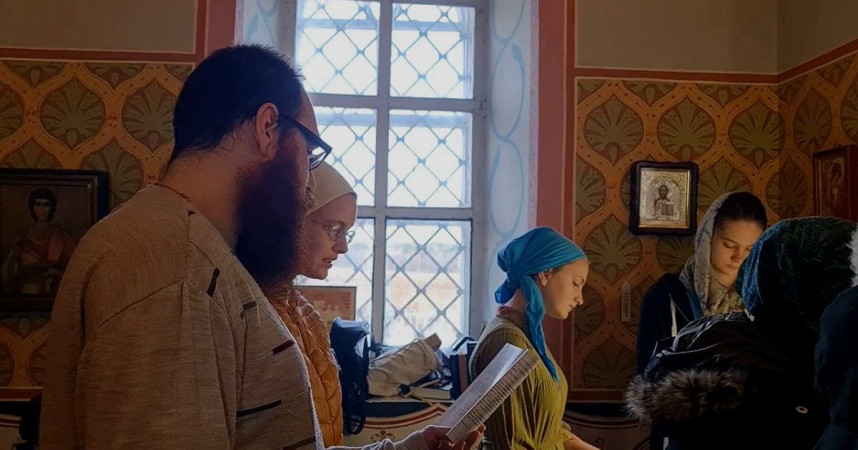 Orthodox Christian families from America, Russia, Brazil, and Scotland attended the Sunday morning Divine Liturgy on November 7, 2021, at the Church of the Holy Theophany in the little village of Krasnovo, around 200 km (125 miles) north of Moscow.

With 43 people in attendance, from four nations, it seemed fitting to celebrate the service in multiple languages. Fr. Joseph served the majority of the liturgy in Church Slavonic (old Russian), and made sure the Americans, Scotts, and Brazilians were not left out.

On most Sundays, the liturgy is celebrated in two languages: Slavonic and English. The third language (Portuguese) is added whenever the family from Brazil comes to visit. 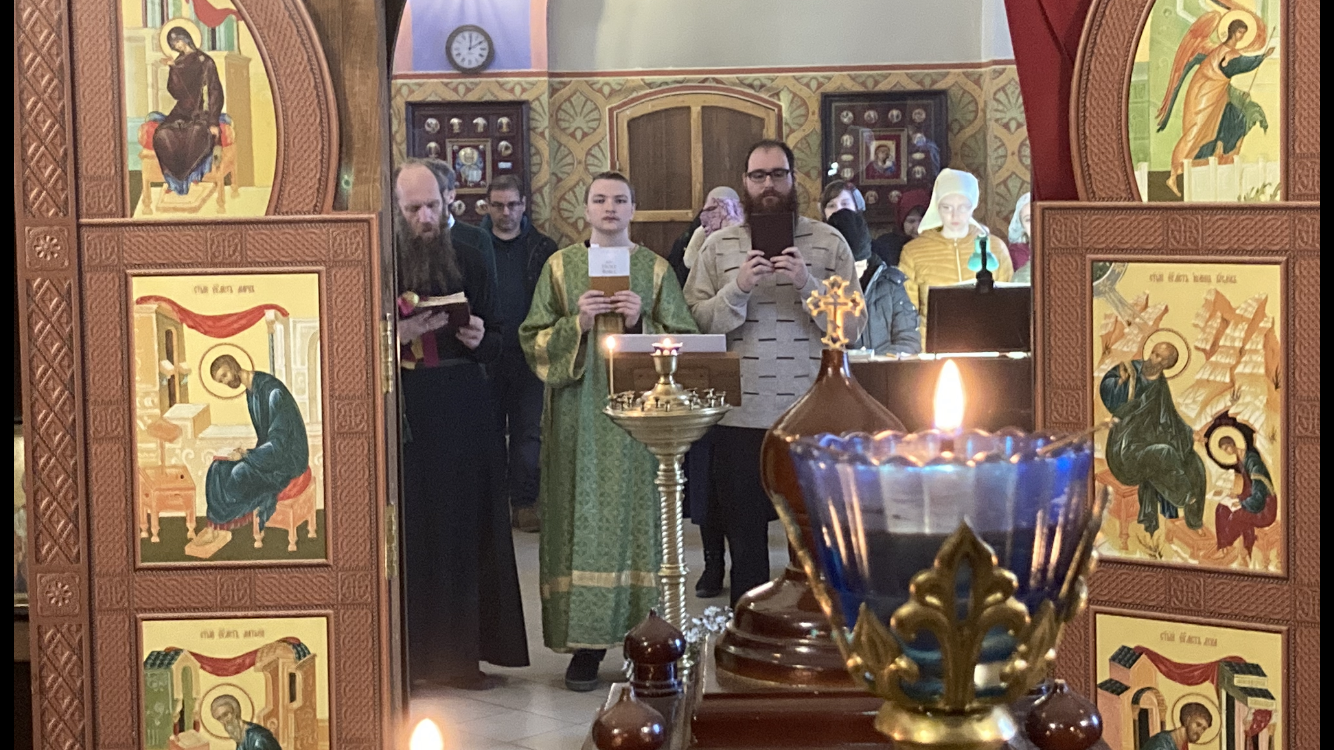 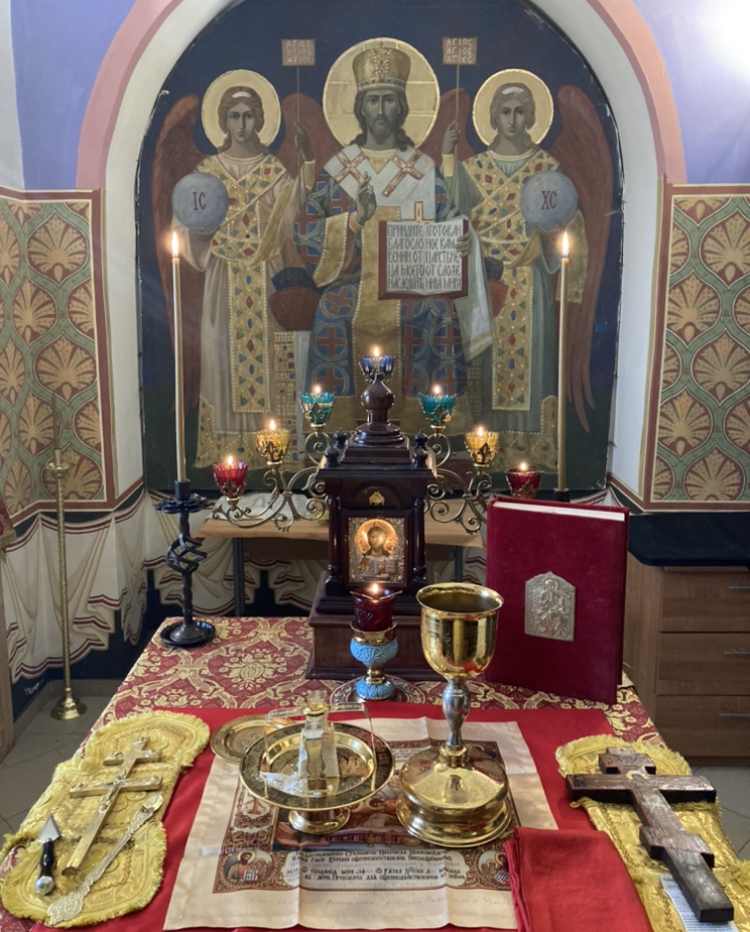 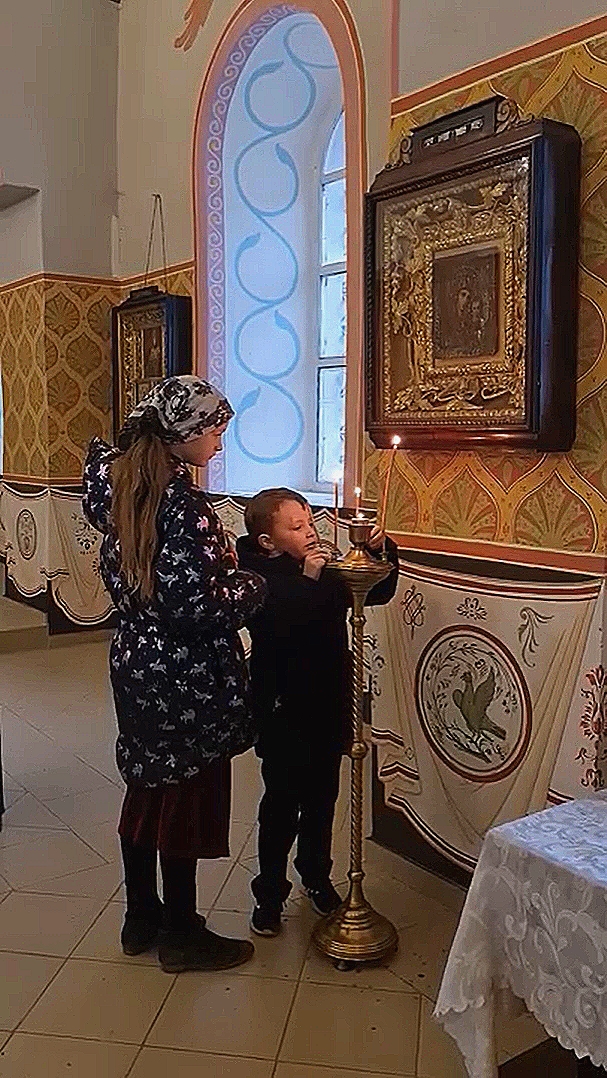