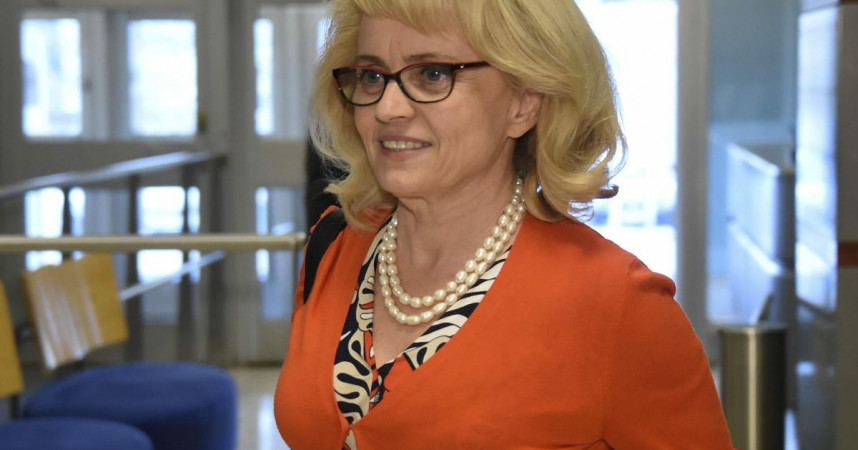 “The rules of political correctness enforced on modern Western society are broadly incongruent with the teachings of the Bible”, Metropolitan Hilarion, Head of the ROC Department for External Church Relations, observed in his interview with the Russia 24 TV Channel. The Metropolitan was referring to the case of Finnish MP Päivi Räsänen, a physician and a mother of five in Finland, who was sent to trial on accusations of inciting hatred by quoting the Bible.

The case created a disturbing precedent, though Päivi Räsänenwas was eventually acquitted of all charges.

Päivi Räsänen is known as staunch defender of traditional family values. She made her point in her 2004 pamphlet “Male and Female He Created Them”, in a 2018 radio debate, and a Twitter post in 2019, in which she questioned her church’s sponsorship of an LGBT pride event. She asked how this kind of support was compatible with the Bible, linking to a photograph of a biblical passage, Romans 1:24-27, on Instagram.

Police began investigating Räsänen in 2019. The Prosecutor general argued that her statements were “likely to cause intolerance, contempt, and hatred towards homosexuals.” The 62-year-old Räsänen was charged with incitement against a minority group. She faced several years in prison.

The Russian Orthodox Church followed the case closely. “If quoting the Bible is considered a crime in Finland, what kind of time are we living in now?” Metropolitan Hilarion said.  Some Protestant denominations have fallen for the spirit of the times and opted for revision of the Bible's moral standards, declaring the “admissibility” of same-sex partnership, or even introducing a certain ritual of “blessing” these unions. “We in the Russian Orthodox Church do not agree with it. We say that the Bible is a divinely revealed book and we cannot change its moral commandments, especially those we find in the Gospels and in the Epistles of St. Paul. No laws and regulations, or new rules of political correctness, can change these commandments, and they remain normative for us,” the DECR chairman stressed.

The case of the Finnish PM was discussed in detail at the January 28, 2022 meeting of the Working Group on Cooperation between the Russian Orthodox Church and the Evangelical Lutheran Church of Finland held in St. Petersburg. The Finnish side thanked the Russian Orthodox Church for the statement of the Christian Churches of Russia in support of Päivi Räsänen and the Finnish Lutherans, drawn on the initiative of His Holiness Patriarch Kirill of Moscow and All Russia.