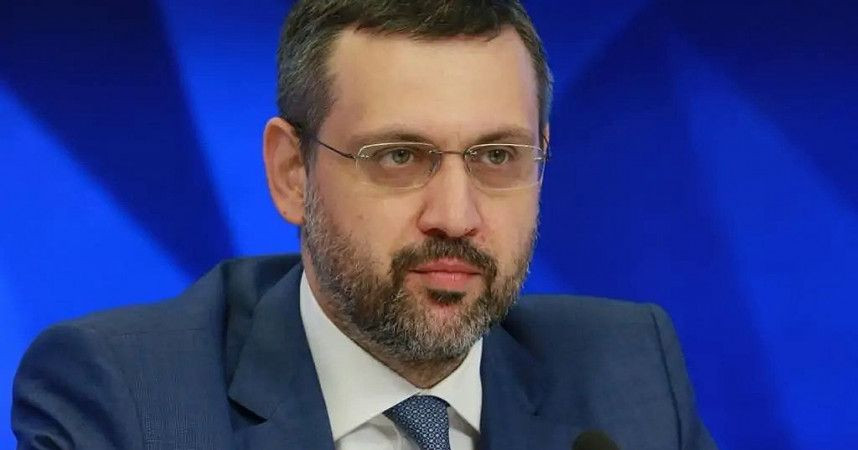 "The situation is not easy, but as far as I know, today, despite all the difficulties, peace can still be maintained in the parishes, where it could theoretically be a problem. Of course, it is not easy, also because we realize what the European media are like today... There is enormous moral pressure on the ROC parishes, but so far they cope," Legoyda said.

"I talk to my colleagues, including our MGIMO graduates. They’re telling me that they have only read it in fiction that there could ever exist such a non-alternatives position: you cannot say anything to question that mouthpiece of propaganda that describes Russia as hell," Legoyda observed.

Share:
Go to Channel
News
Head of Russian Church: Independence Spells Freedom
"By keeping the Faith, we also keep Russia."
An American Lecture Series on One of Russia's Greatest Saints (John of Kronstadt +1909)
New lecture series highlights the life and teachings of this...
When Bells Ring in This Russian Church, You Can Hear It On Your Phone Throughout the Region
Mobile technology is allowing for more interaction between p...
Russia Is Building Churches in Prisons - An Example from Siberia
Meeting the spiritual needs of even the most desperate crimi...
Top News
President Putin Signs Law Banning All Homosexual Propaganda
Russia to Make Abortion Less Available Under Pressure from Christian Pro-Life Activists
20th c. Elders on Mt. Athos, the Greek Monastic Island - Excellent New American Book