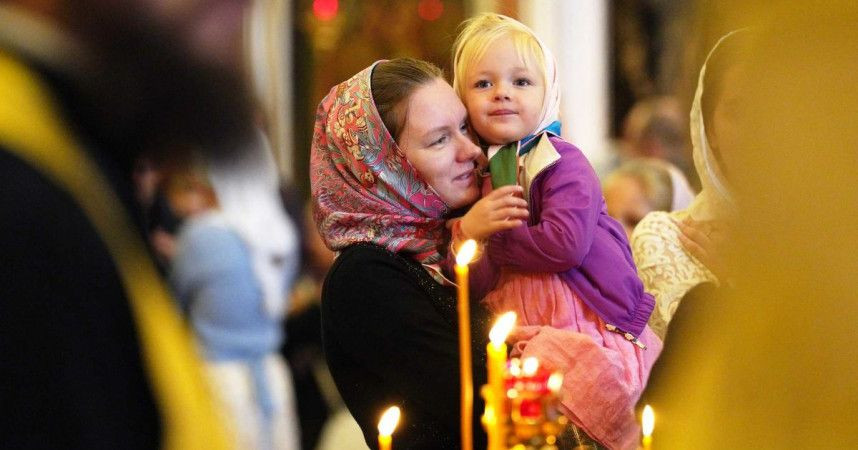 Newly built Christian Orthodox churches in Moscow are about to open kindergartens in their parish houses, related the curator of the church construction program in the Russian capital Mr. Vladimir Ressin.

"Continuous education in churches will be a supplement to the existing educational system. We have built 100 church complexes in 12 years, and each church complex has a parochial school. Moreover, we ought to make sure that along with the school a parish kindergarten is also established," - the news agency "Interfax" quoted Ressin words. 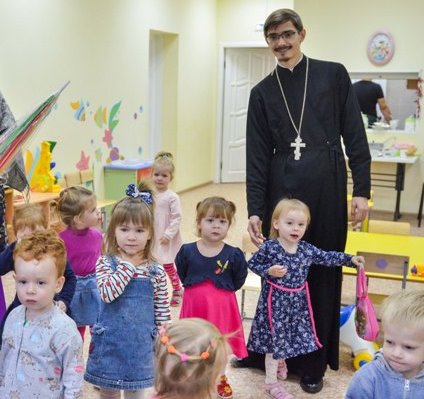 The first kindergarten for 12 children opened last Saturday at the Church of the Triumph of Orthodoxy in Moscow. It will serve the children of parishioners, as well as those whose parents decide to bring them up in the Orthodox faith and traditional values. The idea of creating an Orthodox kindergarten, which was supported by Patriarch Kirill, belongs to the manager of the Northeastern and Southeastern Vicariates of Moscow, Archbishop Matthew.


Resin said that although the first kindergarten is small, the possibility of creating larger ones in the future, which will support the city's programs and resolve the shortage of places in municipal kindergartens is being considered.

"Parents will be able to send their children to kindergarten in their neighborhood, at the church, and be sure that the children will receive a wholesome moral education. While it's difficult to say exactly what the future details of this program, we will be working in this direction together with the parishes," - said Resin, expressing hope that new sponsors will be involved in this project.