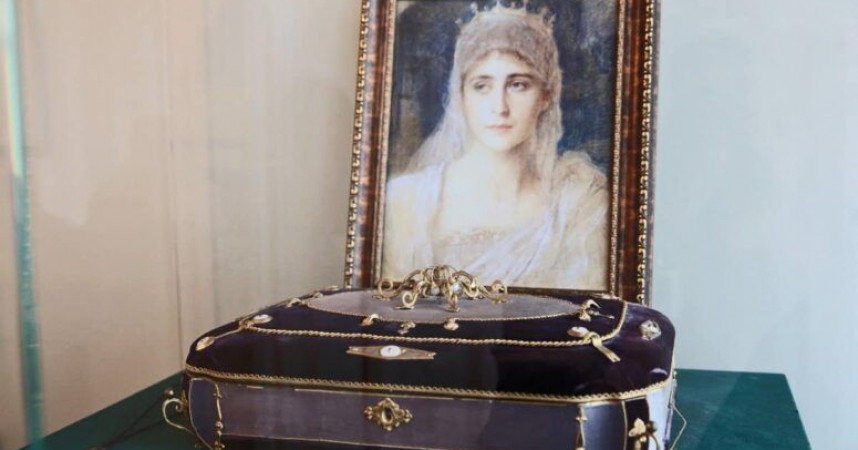 Touched by the Holy Hand: Stories Told by the Artefacts Kept in the Museum of Grand-Duchess St. Elisabeth in Moscow

In Minsk, the capital city of Belarus, there is a covent dedicated to the New Martyr of the Russian Orthodox Church Grand-Duchess Elizabeth, born German princess, sister-in-law of the last Russian Emperor Nicholas II.    She was widowed when her husband was assassinated by a revolutionary terrorist and established the Convent of Ss. Martha and Mary, famous for its charity work. 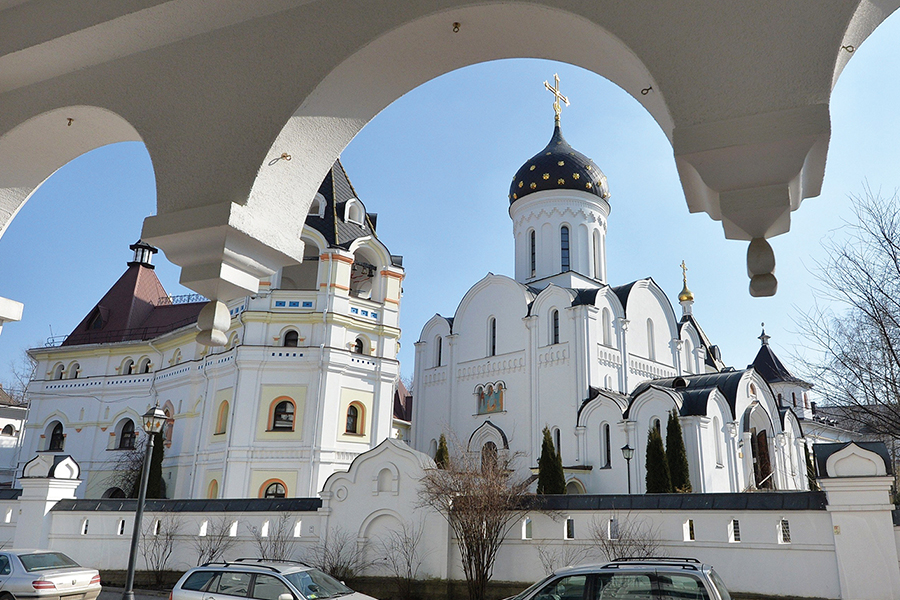 On July 18, 1918, next day after the murder of Royal family by the Communists, Grand-Duchess Elizabeth, her faithful servant nun Barbara and other relatives of the Emperor were buried alive in an abandoned mine in the Urals mountains.

The web site of St. Elizabeth Convent in Minsk presents a tour of the museum of the New Martyr with detailed descriptions of the artefacts on display. They include variable memorabilia, works of art, documents, photographs, household items and more. 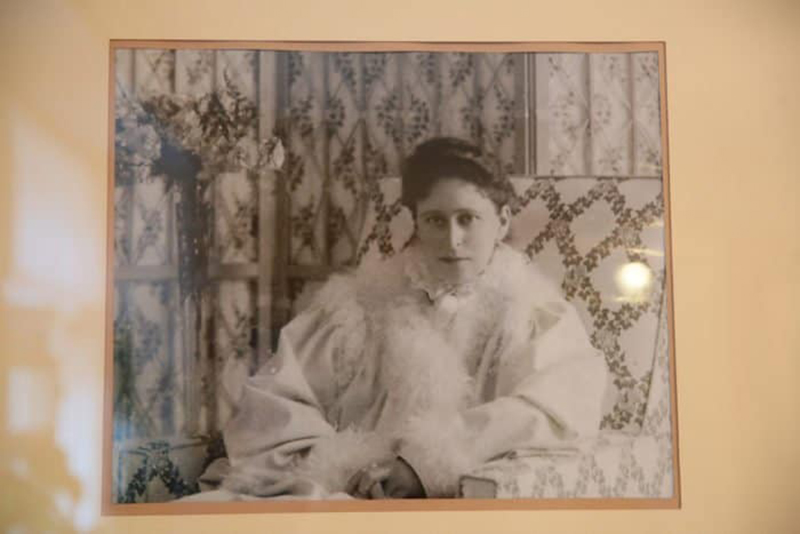 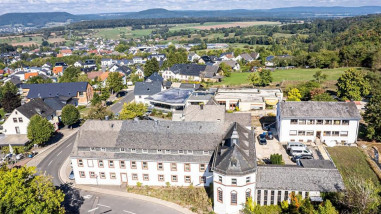