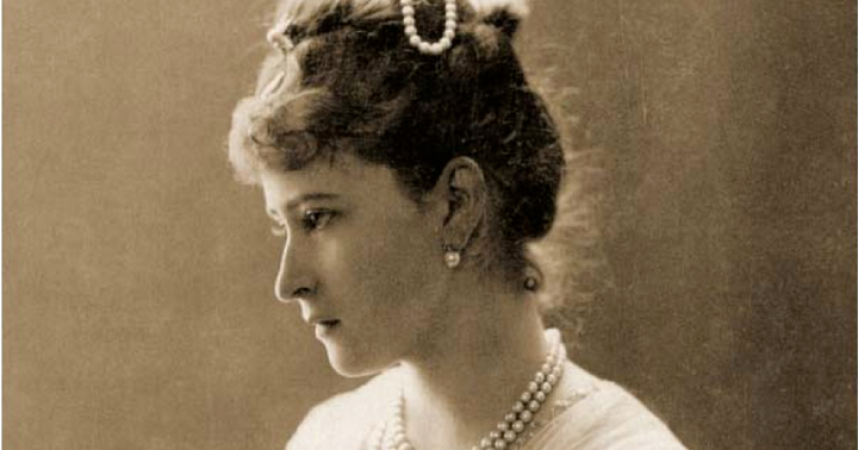 On September 26, in the outskirts of Moscow, there will be held a prayerful procession in commemoration of Grand-Duchess St. Elizabeth.

She was born a German princess of Hesse-Darmstadt, raised at the Court of Queen Victoria of Britain, became a woman of an exceptional beauty, got married to Grand-Duke Sergei of Russia, and spent fifteen years in Moscow, only to behold her beloved husband torn apart by a terrorist’s bomb.

On a summer day in 1918, she was buried alive in an abandoned mine by the Bolshevist descendants of her husband’s assassins, and as the exhumation by the White forces indicated, she had been tending to those buried next to her up until the moment of her death. On the previous day in Ekaterinburg, just a few hundred miles away, the Russian Royal Family was murdered, including her sister — St. Alexandra the Empress.

This procession marks the 130th anniversary of St. Elizabeth, a devoted Lutheran who converted to Holy Orthodoxy. It will be coupled with the fund-raising campaign, White Flower, for the benefit of families with disabled and gravely sick children.

Share:
Go to Channel
News
Russian Church Gives Impetus to Scout Movement
St. Basil, Bishop of Kineshma, was one of the first Russian...
Famous “House With Chapel” Restored in St. Petersburg
Russian emperor Alexander II and his family, as well as writ...
Government Awards for Orthodox TV Channel
Faith, service to neighbors, and an encounter with God . . .
Restoration of Unique Wooden Church Completed in Karelia
The church was dismantled and transported to another village...
Top News
Patriarch Kirill: Do Not Renounce Grace
Ice Water Plunge for the Courageous
Orenburg: Doors Open Day 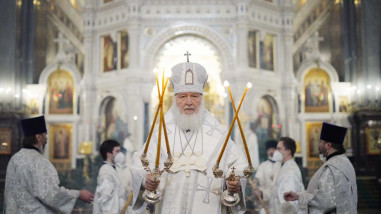 Christmas Message by Patriarch KIRILL of Moscow and All Russia to the archpastors, pastors, deacons, monastics and all the faithful children of the Russian Orthodox Church
An Eight Year Old Offers Help to Mothers
Christian Population in Israel Shows Scarce Growth, Falling behind Muslims and Jews
‘Peter the Great’ Festival in Moscow Attracted Over 23,000 Visitors
More News
Related News
Opinion