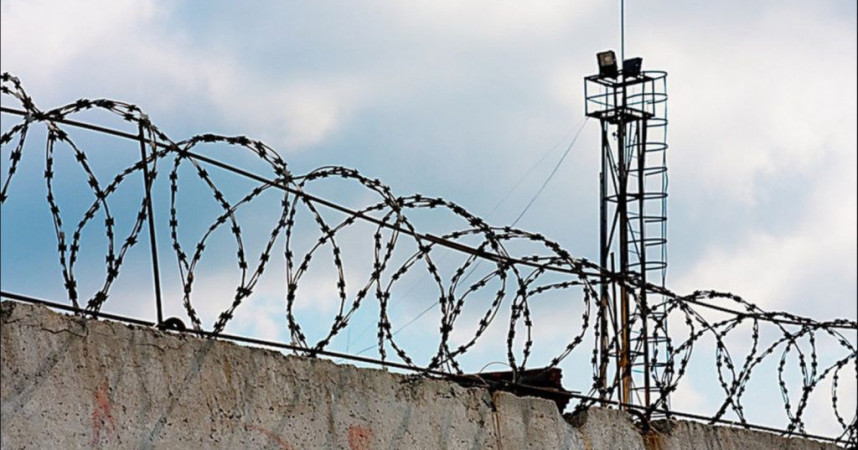 District Criminal Court in the city of Krasnoyarsk, Siberiam has sentenced a follower of “Jehovah's Witnesses” to imprisonment for six years in a general penitentiary with subsequent restriction of freedom for one year. In addition, the convict is striped of the right to engage in organizational activities in public associations and religious organizations for two years.


The man was found guilty under Article 282.2 of the Criminal Code, “Condicting business of a religious organization which has been prohibited per effective legal ruling due to its extremist activities”.


Law enforcement officers stopped the illegal activities of the convicted person during a search in his house in December 2020. The convict incited people to peruse religious literature of the banned organization, asserted the superiority of its followers over other people and organized the activities of a local chaper.


Following the lawsuit of the Russian Ministry of Justice, the Supreme Court in April 2017 declared Jehovah's Witnesses an extremist organization and banned their activities in the country.