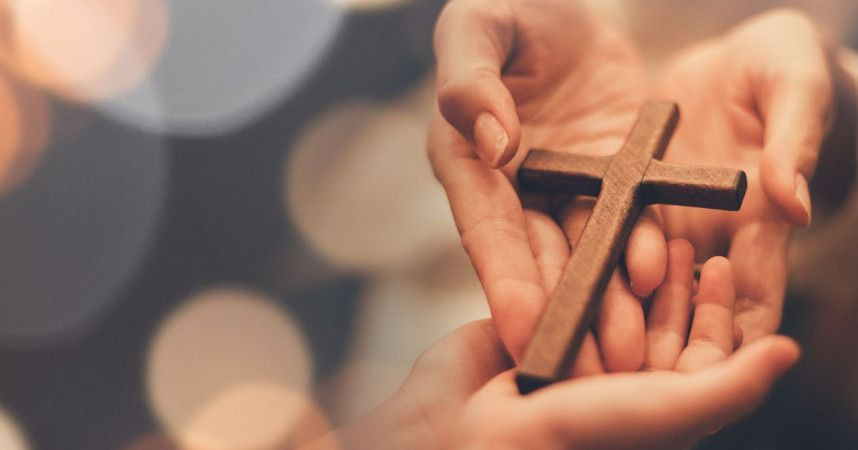 Russophobia a Road from Humans to Beasts, Says Russian Church at Peacemaking Conference

The degradation of humans on different sides of the conflict in Ukraine is a "descent into an animal state," and religious leaders cannot and should not become political players and tools in the hands of various destructive forces. Vakhtang Kipshidze, deputy chairman of the Moscow Patriarchate's Synodal Department for Relations with Society and the Media, said this on Friday at the Tokyo peace-making conference, commenting on the increasing attacks on Russians and the Russian Orthodox Church in the West.


Kipshidze drew attention to the fact that the Russian Orthodox Church is facing pressure in those countries where governments have the most radical Russophobic stance. The deputy head of the Synodal Department pointed out that there have been cases of desecration of churches in a number of countries, as well as voices in favor of the so-called abolition of Russian culture - music, literature, etc. According to Kipshidze, classical Russian culture is inextricably linked to the Orthodox spiritual heritage and is a means of peace, not warmongering.

"To abolish culture is to erect another wall on the road to peace. To dehumanize people who find themselves on opposite sides of a conflict is to descend into an animal state. And the Russian Church has always proclaimed that even in conditions of war we should call on the military to see the image of God in everyone, including the enemy. Charity to prisoners and civilians is what is achievable even in conditions of war," Kipshidze noted.


The representative of the Russian Orthodox Church thanked the World Conference of Religions for Peace for the initiative of holding an interreligious round table on finding ways to resolve armed conflicts. According to Kipshidze, the approach of discussing conflicts in Europe, Asia, Africa, and the Middle East is reasonable.

"International security is indivisible, and there are no more or less significant conflicts in the world. Each of them requires its own resolution, in which all people of good will, including international interfaith organizations and religious leaders, are called to participate. The Russian Orthodox Church values its longstanding relations with the World Conference of Religions for Peace in Japan, which has repeatedly demonstrated its commitment to strengthening friendship among representatives of world religions," added the deputy head of the Synodal Department.