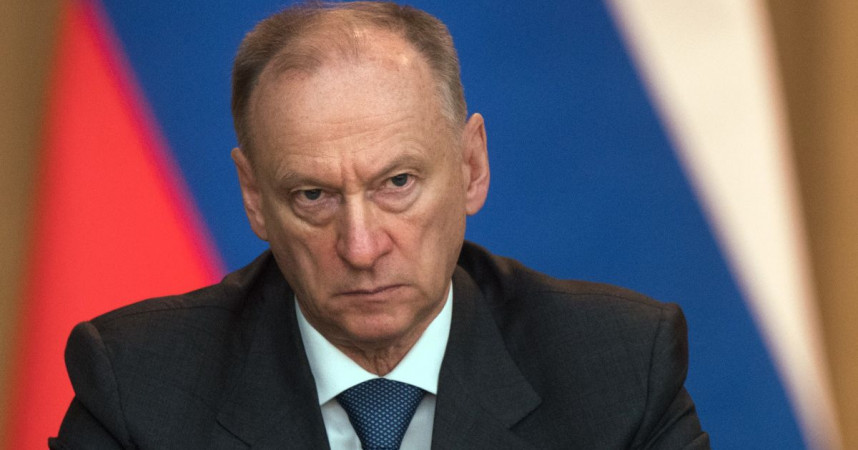 Russian Spy Chief: US Tries to Subvert Russians Spiritually and Morally, Like They Did Successfully in Ukraine (Patrushev)

Mr. Nikolay Patrushev, chief of the Russian intelligence Security Council, said that the Western powers seek to undermine the Russian economy and to establish a regime under its control by anti-Russian sanctions.

“What they are currently at is clear: to bar Russia from communication with the rest of the world, including in the fields of science and modern high technologies, to undermine the Russian economy by means of sanctions, to slow down the development of our country, and to create conditions for the moral and cultural degradation of our nation,” Patrushev said at a meeting of the Russian Security Council's Academic Board.

“Eventually, the purpose of the Western powers is to create conditions for establishing a such a regime in Russia which would be controllable from outside. Such a process has already been implemented in Ukraine and a number of other countries,” Patrushev said.

"The anti-Russian campaign unleashed by the United States and other Western countries is proof that Ukraine has been but a pretext of the undeclared war on Russia. Plans to wage this war had been in place long before February 2022. They would have been put into life irrespective of the actions of the Russian Federation," concluded Russian chief of intelligence.