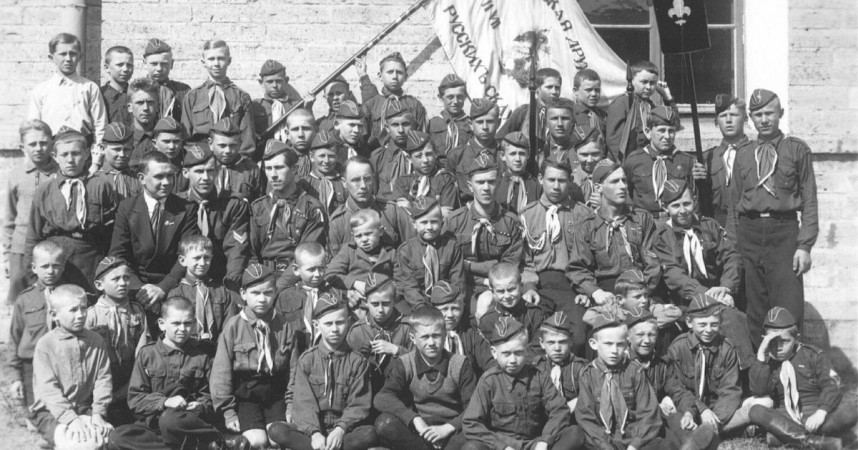 The Department of the Youth Activities of the Russian Orthodox Church has announced an educational seminar on the promotion of Scouting in youth organizations and Church parishes. The conference will be held on January 24-25th in Moscow, in the Kroutitsy Conference Center, by the Brotherhood of the Russian Scouts.

There is a wide spectrum of issues to be presented and discussed at the seminar, ranging from the basic principles of the Scout movement and organizing a troop to recruiting boys and girls, educating parents, and setting up a camp. Among the speakers will be the Chairman of the Youth Activities Department, the Chairman of the Board of the Russian Scouts Brotherhood, Bishop Seraphim of Istra.

It should be noted that prior to the Revolution of 1917 and the Communist onslaught on religion and independent civic groups, the scout movement was quite popular and successful in Imperial Russia. One of the well-known Russian Confessors of the 20th century, Bishop St. Basil of Kineshma, Benjamin Preobrazhensky before his monastic tonsure, spent years in Great Britain getting to know the scout movement and methods, translated a number of books on this subject into Russian, and was one of the first Russian Scoutmasters.