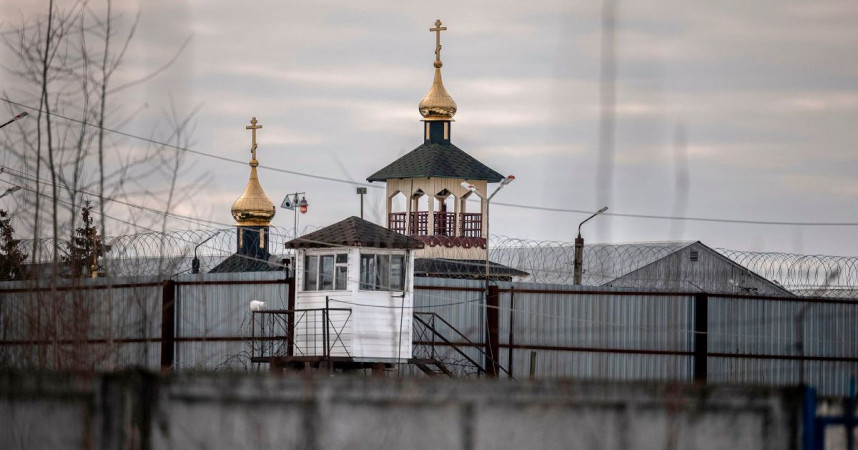 Russia Is Building Churches in Prisons - An Example from Siberia

Meeting the spiritual needs of even the most desperate criminals.

In the middle of Siberia lies the IK-5 Correctional Colony. It contains a mix of prisoners. But there is one thing on the prison grounds accessible to even the most hardened of the criminals kept there; the Prison Church.

See more about this story on the Global Orthodox YouTube Channel (in Russian).

Its construction began in 2019, when it was decided the small prayer room that predated the church was not adequate for the number of prisoners seeking spiritual redemption. It will eventually contain a baptistery, iconostasis, and all of the accouterments of any other Orthodox Church.

Even hardened convicts who are usually kept in isolation are allowed to attend the church like any normal parishioner. It is humanizing, and the hope is that, even if release is not an option, that convicts can be encouraged to become better people through contact with the Divine Services, the prison acting as a sort of involuntary monastery.

One of the prisoners had this to say about about the presence of the Church in prison life, "It's important, because faith helps a person a lot and strengthens him in life, enlightening the mind and heart, so a person can begin to tell a difference between good and evil."

Protopriest Viktor, who serves at the church, also had this to say about the power of faith among the convicted: "When a person gets hit with this," he said, pointing to his priestly stole, "his conscience is wiped clean, like a flash drive (referring to Holy Confession), and he afterward behaves completely differently."

One wonders what miracles would take place if such places of spiritual freedom were allowed to prosper in America's notoriously violent jails and prisons. Until then, we can learn from the Russian Orthodox Church, carrying out the words of Christ our God, "...In prison was I, and you all came to Me." (Mt. 25:36)