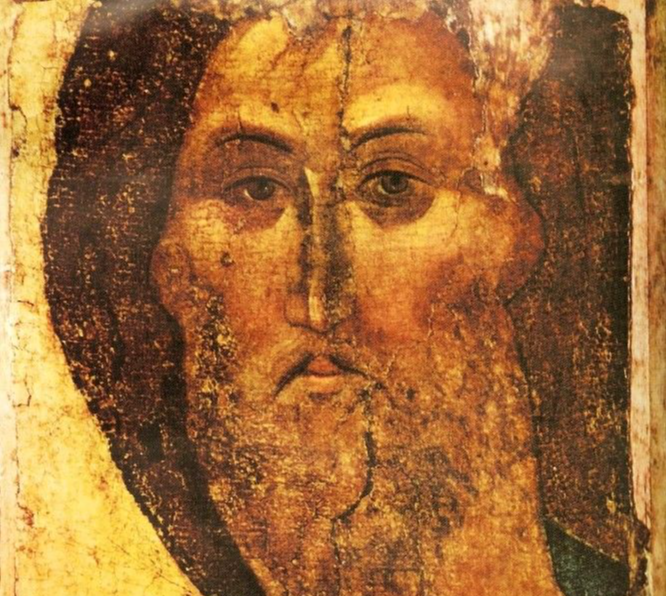 Ever so often, Christians, both laity and clergy, face a question posed by an inquirer (or even by their own son or daughter) :

- What is central in Christianity?

The answer is, of course, straightforward:

- It’s Who rather than What (and He is not specifically in Rome).

Those who hesitate to respond this way will receive help from a recent article by Fr. Zechariah Lynch under the bold title, Salvation in No Other Name: Christians! You Must Know Christ!

St. Ignatious (Brianchaninov) is a prominent figure in the Russian Orthodox Church. An older contemporary and correspondent of St. Theophan the Recluse whose Daily Reflections we publish on these pages, a prodigy of a noble descent, having graduated from a Military Academy, he took monastic vows. His path in monasticism was anything but smooth, and even though he was eventually elevated to Bishop’s rank, his stint as a Bishop lasted only four years. Yet his writings, under a strict ban under the Communists, are an epitome of Christian spiritual guidance.

Fr. Zechariah opens his article with a quotation from St. Ignatius:

“Here is a spectacle worthy of bitter lamentation: Christians who do not know in what Christianity consists!”

He goes on then to reprint in full the English translation of a letter by St. Ignatius where he explains in the most clear and vivid expressions the goal of the Christian life as the reunification with Jesus Christ – which stands in a marked contradiction with a wide range of modern heresies denying the Divinity of the Savior and substituting “good feelings” for following Him.

Remarkably, this translation into English was done by one Eugene Rose and printed originally in 1965 in the Orthodox Word magazine he published in San Francisco. Later he took monastic vows and died in 1984 as priest-monk Seraphim of the Russian Orthodox Church. His grave is in Platina, CA, and his books in the Russian translation serve Russians as spiritual guidance.