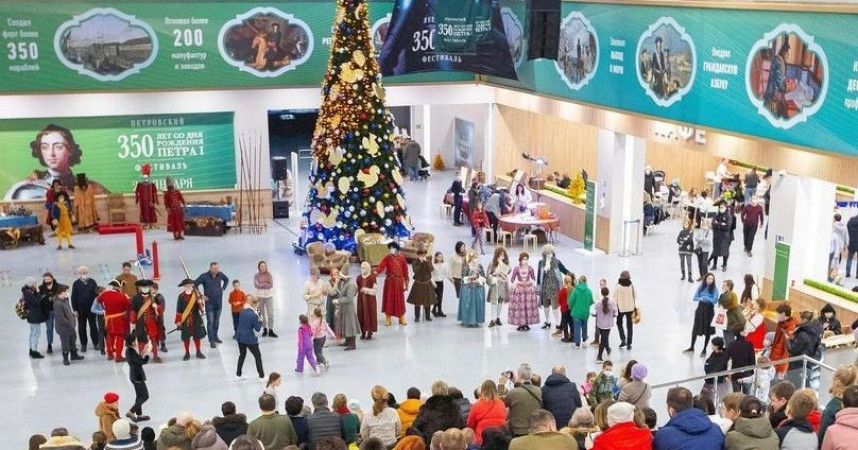 ‘Peter the Great’ Festival in Moscow Attracted Over 23,000 Visitors

In 2022, Russia commemorates the 350th anniversary of the Russian emperor Peter the first.

The ‘Peter the Great’ Festival in Moscow is the first on a long list of educational and entertainment events scheduled for 2022, dedicated to this Tsar. This festival is also one in a series of educational festivals which have already been organized for more than six years, under the guidance of the Patriarchal Council for Culture.

The six-day event attracted 23,174 visitors who were entertained to a diverse and colorful program: realistically painted historical interiors, theater sketches, master classes in book printing using historic mechanisms dating back to the early 18th century, calligraphy workshops, with artists lecturing on various historical scripts that were used in church books and in everyday life. The guests could attend a master class in making historic toys for a Christmas tree, or learn an 18th century dance, or play games that were popular in the early 1700s. They could examine rifles and other arms that were in use at the time, or play a tactics game based on historical events of war between Russia and Sweden.

“Our Festival got a warm welcome from our public,” said Yulia Ponomareva, Director General of the New Development Forms Foundation, in an interview with the press. “Our guests got a chance to taste and cook Russian recipes dating back to the 17th and 18th centuries, to see and listen to authentic musical instruments of the epoch, and to practice calligraphy and other skills. In six days our festival was attended by 23,174 people, which is no small number.” 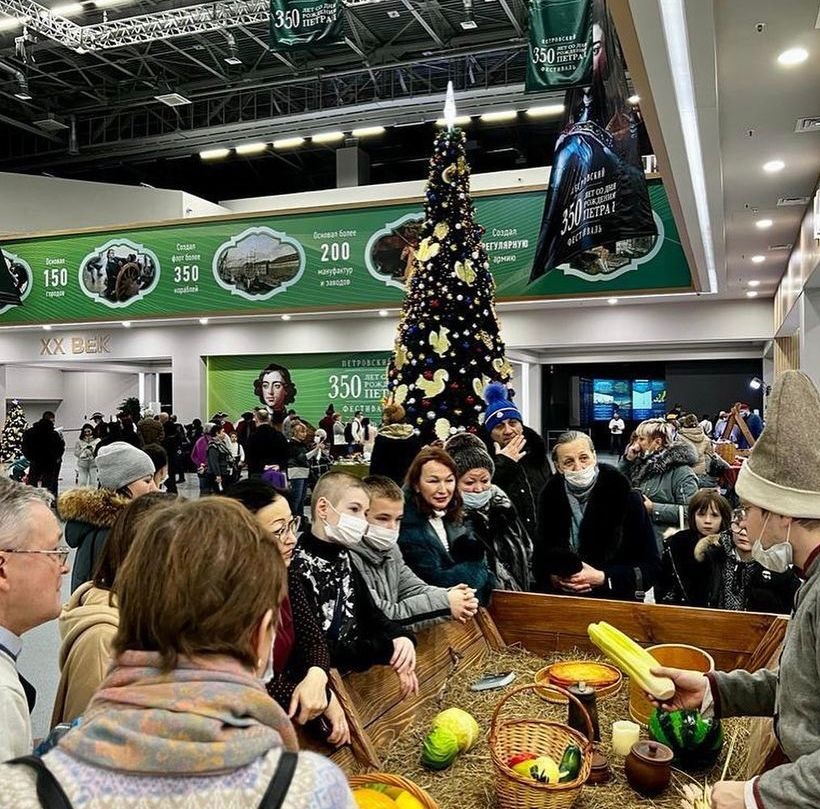