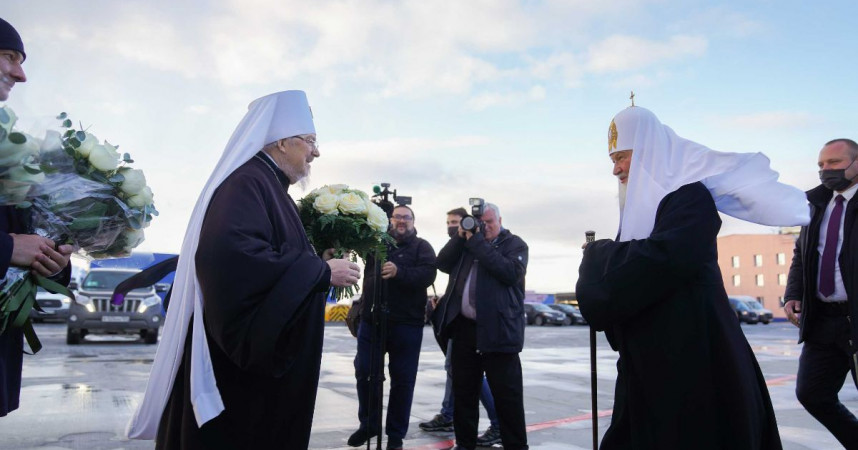 Patriarch's Trip Beyond the Arctic Circle

His Holiness Patriarch Kirill of Moscow and All Russia has toured the Norilsk Diocese, 300 km north of the Arctic Circle. 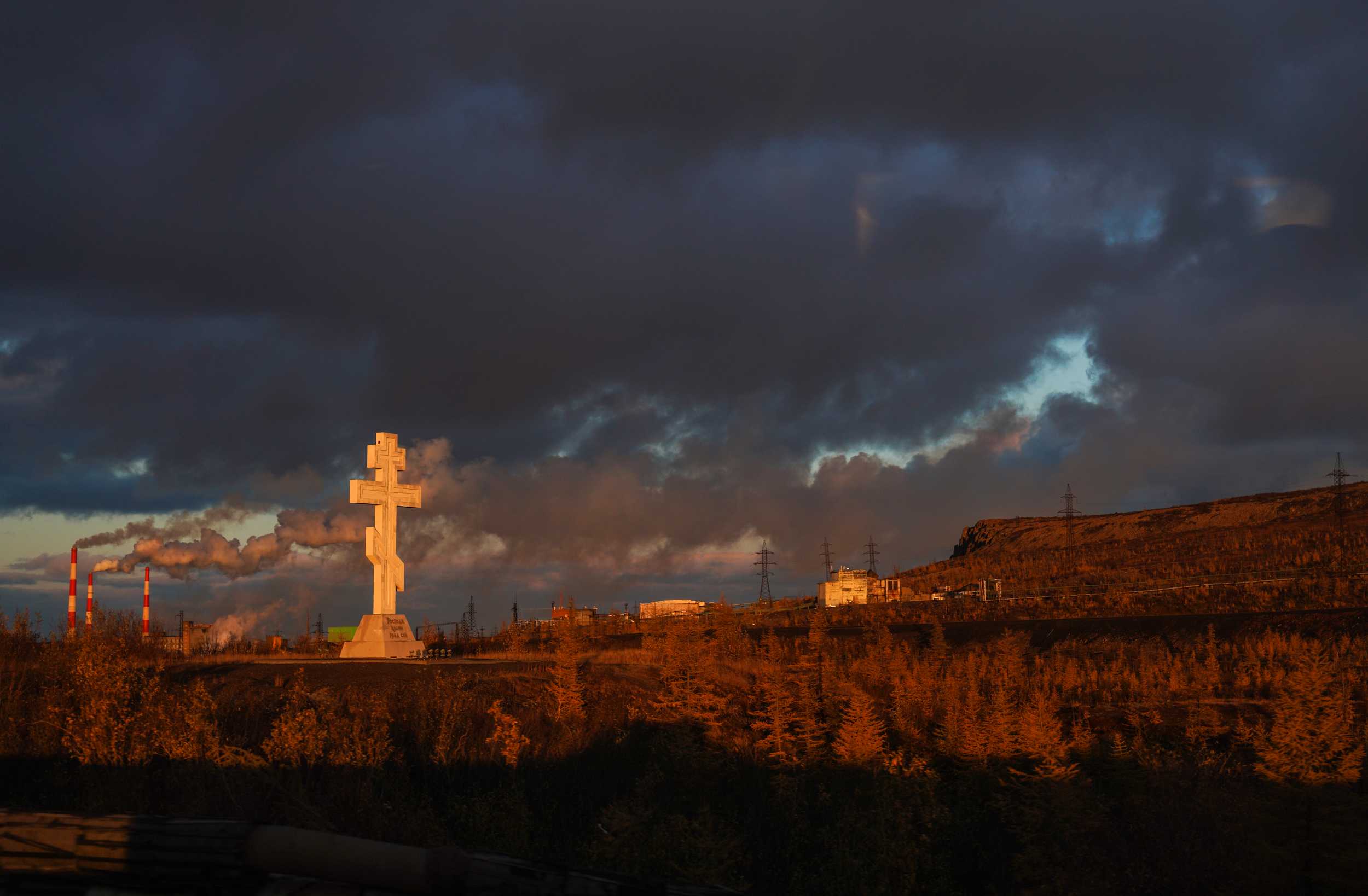 The Patriarch started by visiting the high-security penal colony No. 15 in Norilsk (Krasnoyarsk Territory), where first-time male detainees serve their sentence. There he met the prisoners and their guards, and held a prayer service in the local church. 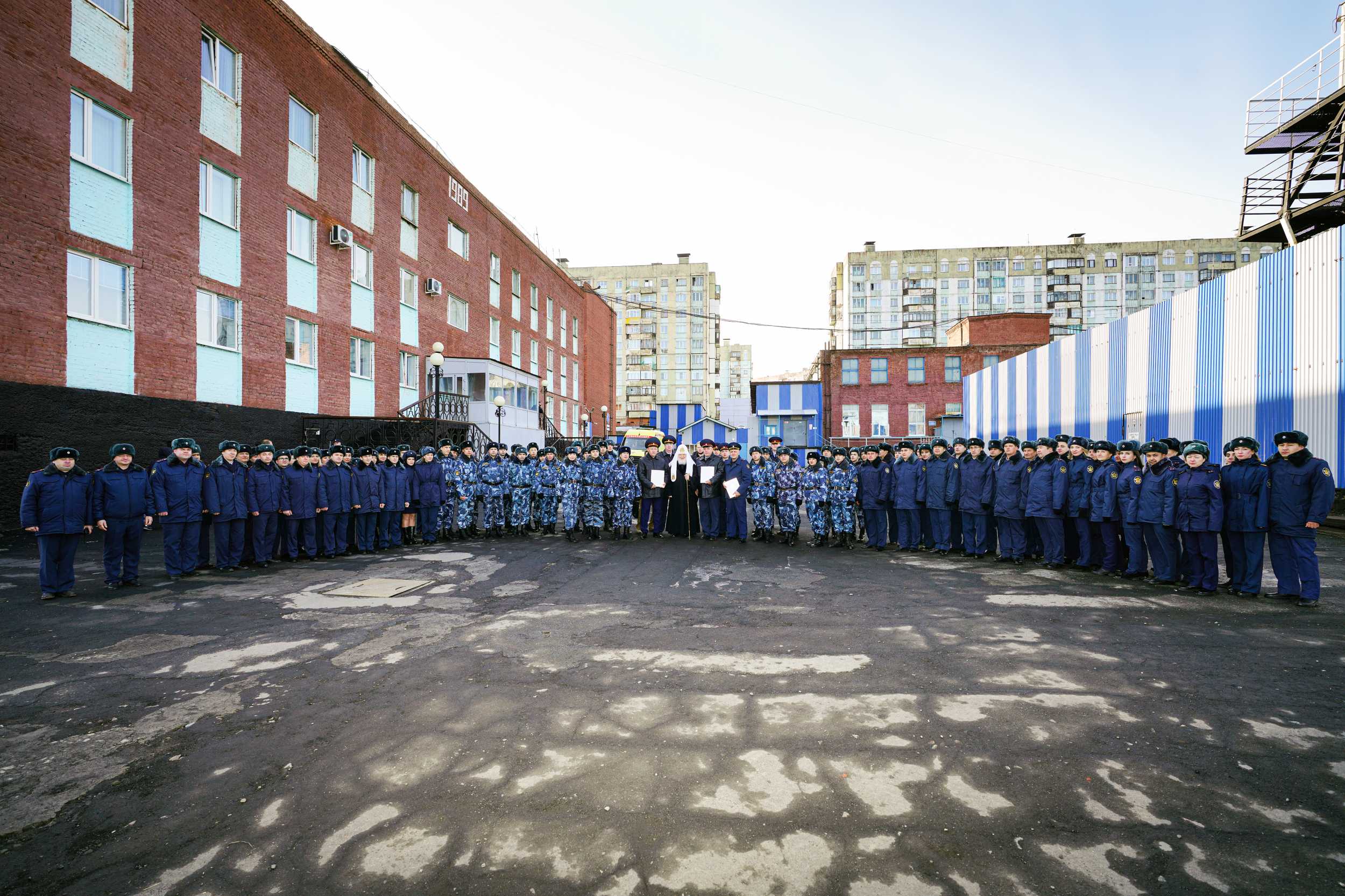 His Holiness then visited the Skalisty mine of Norilsk Nickel's Polar Division, the deepest in Eurasia. There he descended to the level of - 1,928 meters. 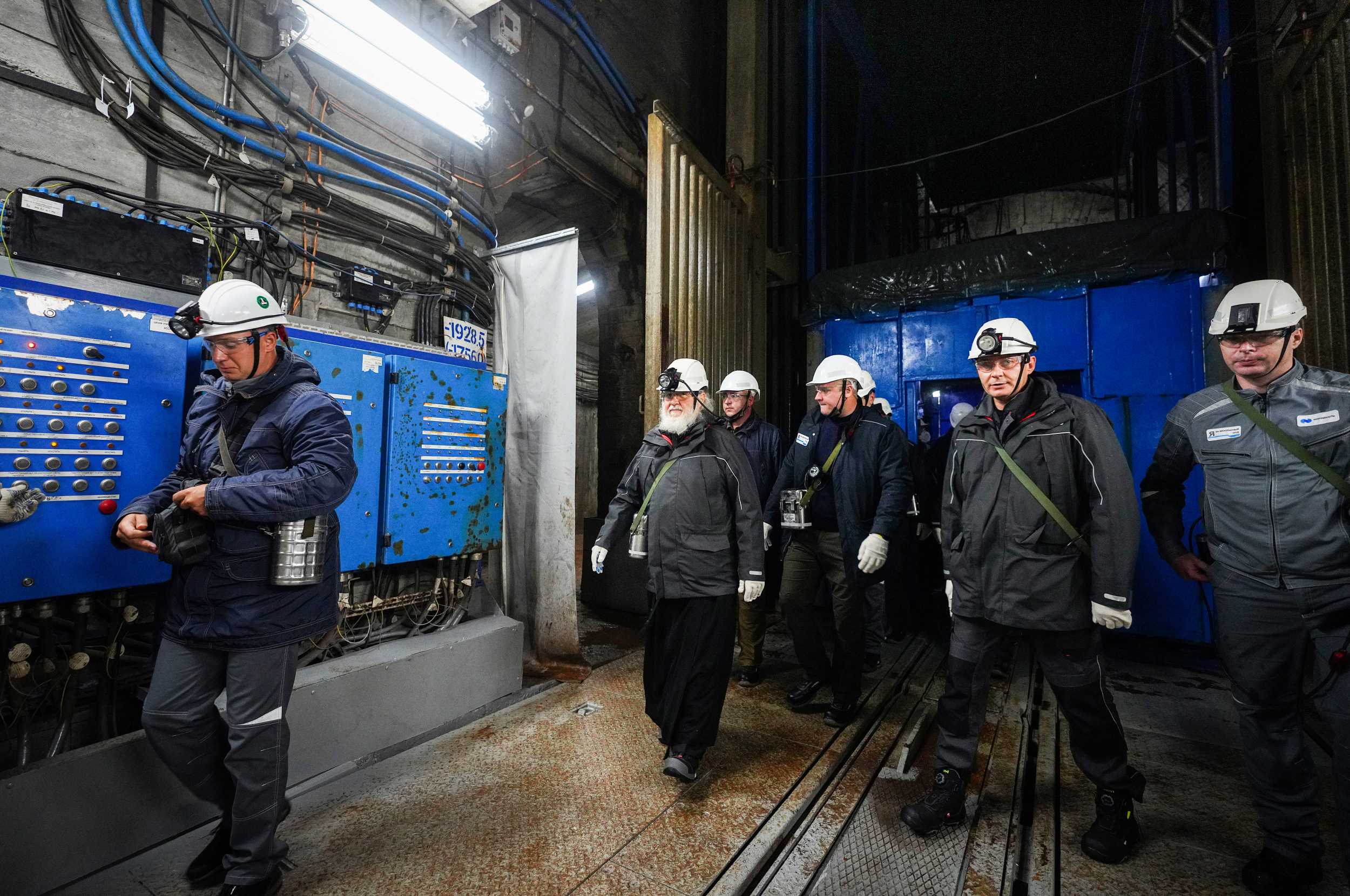 The Skalisty miners have already passed the - 2056 meter mark. Since 2004, more than 13 million tons of minerals have been lifted to the surface from the mine. 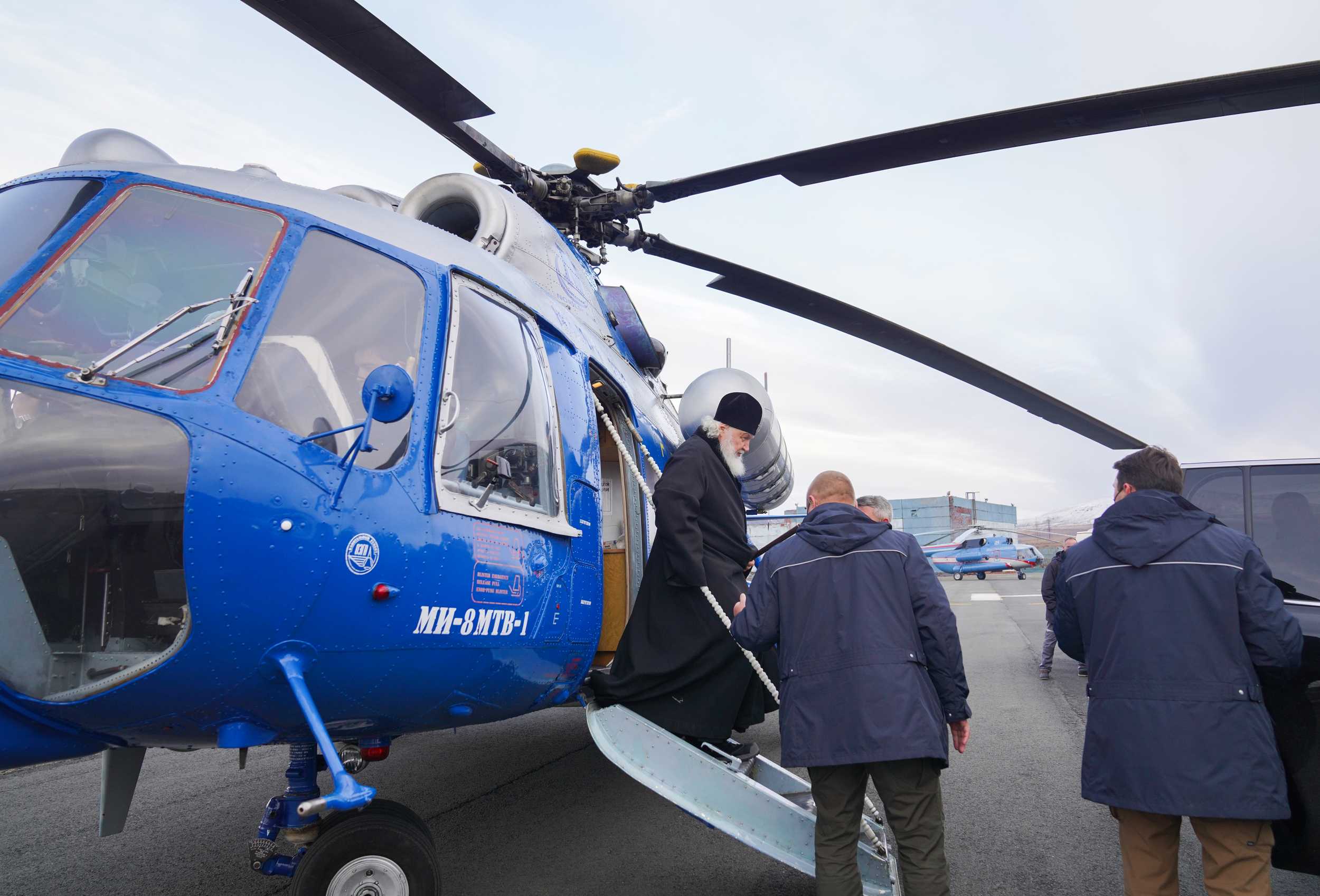 His Holiness  also travelled by helicopter to the Nadezhda Metallurgical Plant located at the former airport site 12 kilometers from Norilsk.

The next day the Patriarch consecrated a church dedicated to the Great Martyr Varvara, the Saint Patroness of miners'. Back in 2018 he blessed the start of the construction works. The five-domed new church accommodates 500 visitors and is built in a region where most residents work at the mine. 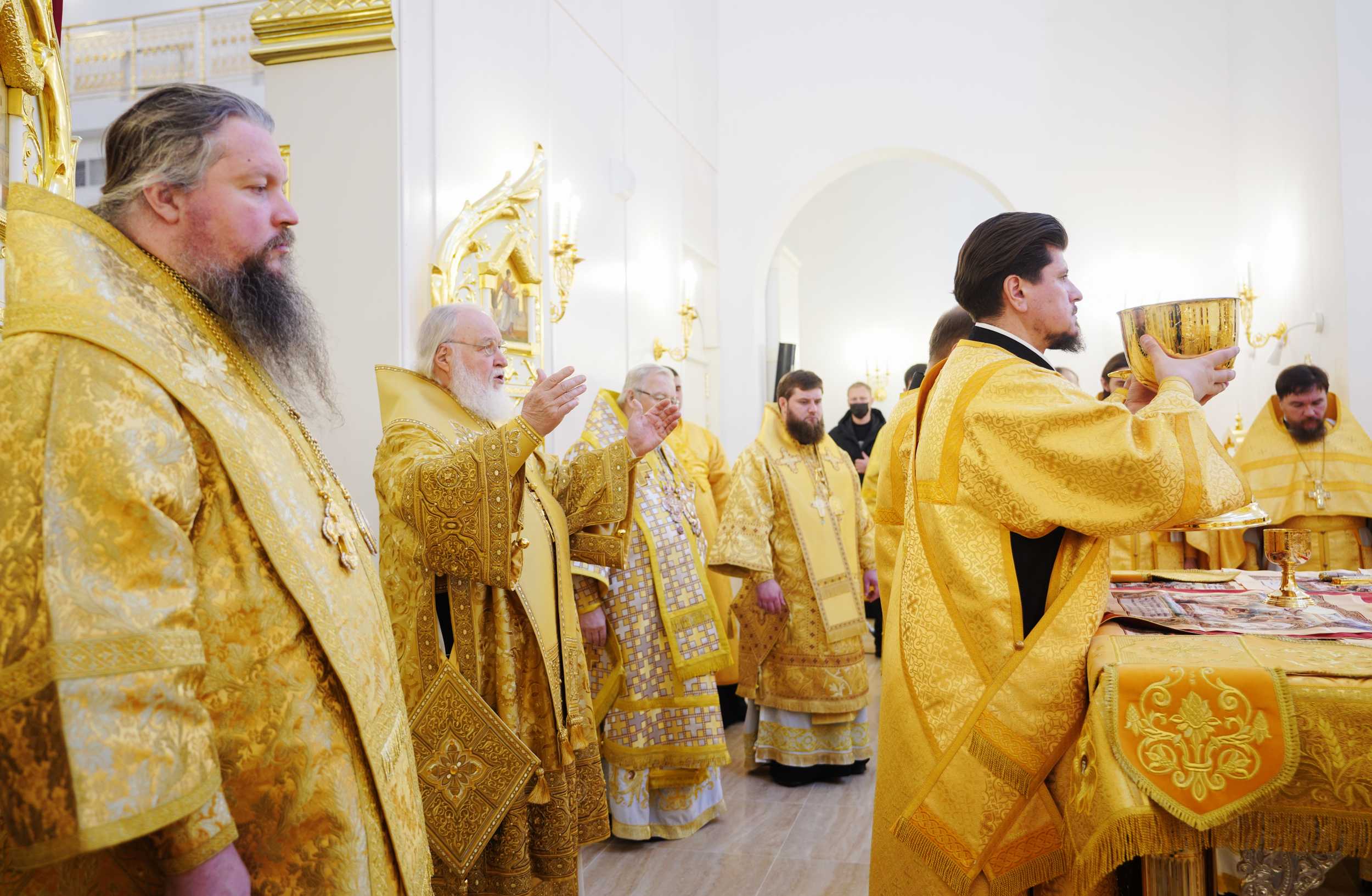