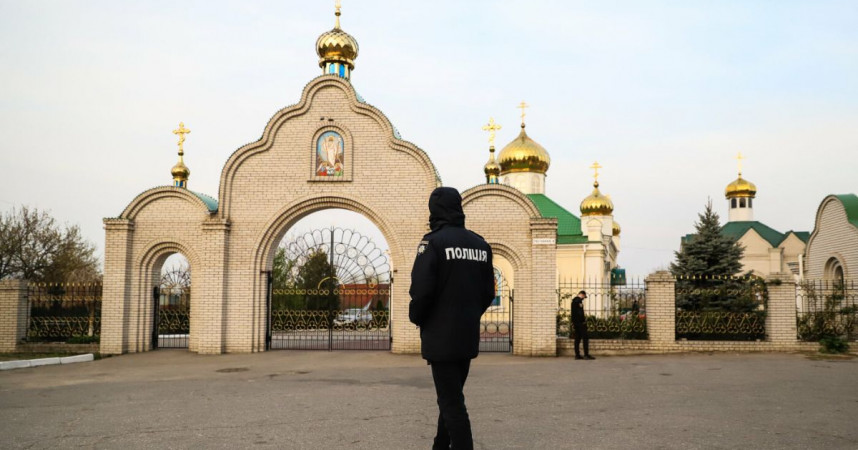 The head of the Ukrainian State Service for Ethnopolitics and Freedom of Conscience Elena Bohdan said that more than a hundred churches that belong to the Ukrainian Orthodox Church and have been seized by schismatics of the so-called Orthodox Church of Ukraine (OCU) are now standing empty.

"There are not even dozens, but more than a hundred of closed, empty churches," the official said at a conference themed "The Religious World or the 'War of Civilizations”.

According to Bohdan, despite the persecution UOC remains the largest religious organization in Ukraine, its churches in Kiev are crowded at every Sunday service. The OCU, too, has churches in Kiev, she added, and services are held there, but these have never seen as many people attending the service, as the UOC  churches.

Elena Bohdan also explained why the Kiev-Pechersk Lavra shall hardly be transferred to the OCU.