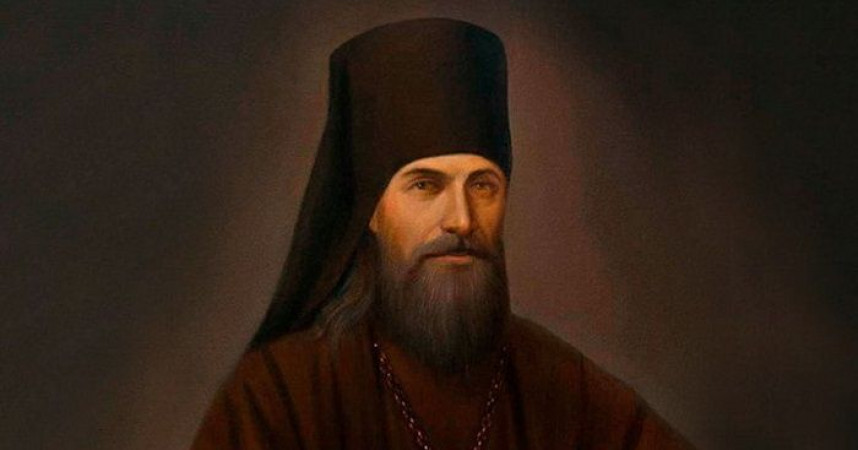 The Controversy of Jesus

The Lord asked: “Whom say the people that I am?” [Luke 9:18], and the Apostles shared with Him common opinions which were based upon contemporary beliefs: some mistook Him for John the Baptist, others for the Prophet Elias, yet others mistook Him for one of the ancient prophets who had risen from the dead.

And what would be the answer today? Answers would be different, and likewise, based upon one's personal mindset. What kind of an answer would you expect from atheists and materialists who claim their descent from the apes, once they deny existence both to God and to the human soul?  Occult practitioners, like the Arian heretics of old, repeat the answer that was condemned back in the 4th century at the First Ecumenical Council.  Deists and other “progressive thinkers”, unable to grasp the mystery of Incarnation, fancy God to be very far removed from this world, and their answer is essentially that of the anti-Trinitarian heresy.

In modern Russia, we can find all three sorts of answers, and respectively, all three sorts of religions. But thanks to God, up until now, there has been a vast, overwhelming majority of sincere believers of the Apostolic confession of our Lord Jesus Christ, the Only-begotten incarnate Son of God, the Savior and Redeemer of the human race Who was promised to our forefathers back in the Garden of Eden. Which side will prevail in this controversy? Only God knows. Let us pray for the Light of Christ to remain with us, and for the defeat of the darkness of falsehood.

We are keen about any kind of rot. Little wonder, then, if falsehood takes over. Only a little while ago, in a cowardly way, falsehood would hide from the sight of faithful Christians. But today, it is already roaming the streets of our towns without fear or shame.