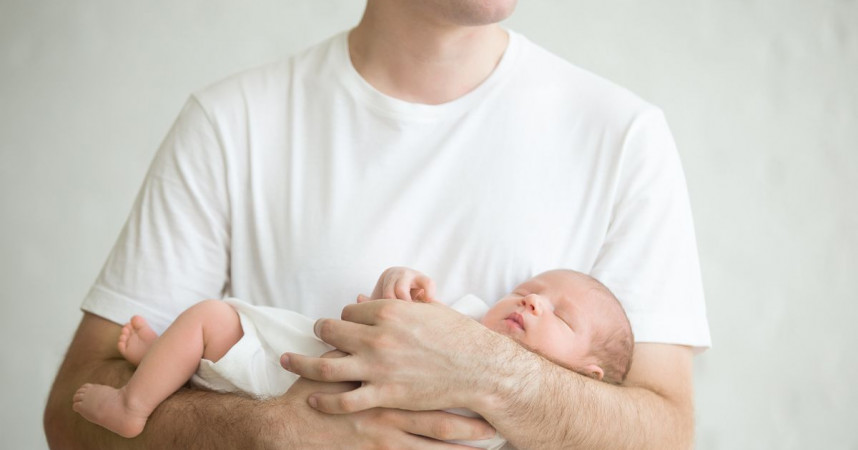 Masks Off: While conservative forces put up their anti-abortion effort to save more lives of unborn babies, American Satanists seek permission to perform ritual abortions

Representatives of the American religious group "Satanic Temple" said that their followers should be allowed to perform ritual abortions in those states where it is allowed to terminate a pregnancy only in exceptional cases, the American TV channel Fox News reported.

"In states that prohibit abortion but make exceptions for incest and rape, members of the Satanic Temple should also be given a religious exception to perform ritual abortion," the American Satanists said in a statement quoted by the network.

In addition, the Satanists, according to them, intend to seek the right to perform this ritual in those states where abortion is completely prohibited.

This really makes a stark contrast to the pro-life campaign stepped up by conservative forces both in the US and around the world.

In his recent speech at the Russian Senate, Patriarch Kirill, the Head of the Russian Orthodox Church, said: “The Church has consistently stressed the importance and value of the human life, given to man by the Creator. Recently the State has been paying serious attention to the prevention of abortion.  Let me remind you that the Russian Civil Code protects the right of an unborn heir. It seems that the existing norms could well be edited, so that the life of a child, a future member of our society, would be protected by law from the moment of conception. Isn’t it amazing? The Law protects an unborn child’s right to inherit, but it does not protect this child's right to live. Where does this come from - from what culture, from what tradition? I urge lawmakers to take a bolder approach to the issue of protecting life”.

Share:
Go to Channel
News
Selfishness is the Cause of Divorce, Says Head of Russia's Patriarchal Commission for the Family
The first thing we must do is to deny our self. It is not a...
You Fail to Do Your Duty Unless You Burn for Christ: Russian Patriarch's Counsel
It is so important, brethren, not to squash our inner fire,...
The Riddle of Eden - Why Did Adam & Eve Fall into Sin Over a Piece of Fruit?
"The tree of knowledge was not planted ... maliciously, nor...
Youth, Intelligentsia Closer to Church, Away From Destructive Trends, Says Head of Russian Church
An upsurge in religious life, including the numbers of young...
Top News
Russia's Greatest Poet, Defending the Orthodox Christian Faith (Pushkin)
The Orthodox Church as the Answer to Disappointment and Despair - The Triumph of Orthodoxy in Russia
Cossacks are a Spiritual Force Approved by Head of Russian Church