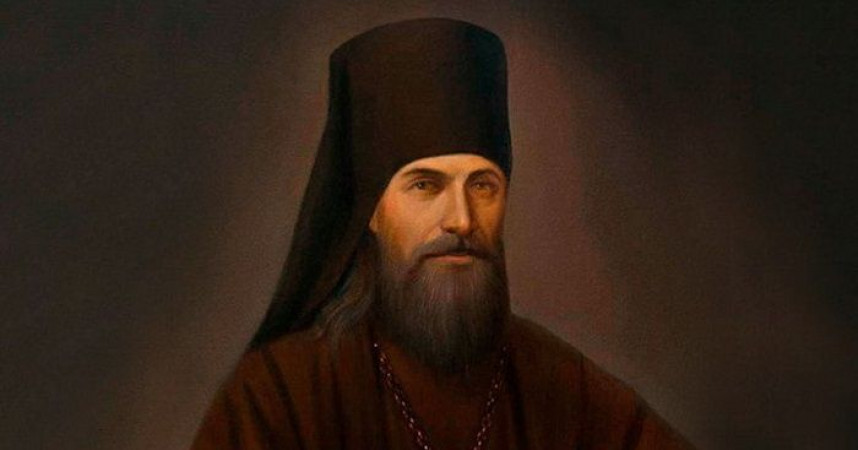 St. John the Baptist witnessed of Jesus that He is truly the Christ, the promised Deliverer, “the Lamb of God, which taketh away the sin of the world” [John 1:29] who was awaited by everyone. The bystanders heard that and believed him. This witness passed on from them to others, and people began to understand that Jesus was not an ordinary man.

The Savior reminded everyone of this fact much later, towards the end of His earthly life, when He posed a question to the chief priest in the Temple: “The baptism of John, was it from heaven, or of men?” [Mark 11:30] They refused to answer Him, for they surely realized that John, who was baptizing people in water, had not come just by himself. But had they admitted this, they would immediately have to accept his witness that Jesus was the Promised One, and therefore submit to His discipline — which they would never do, not for any valid reason, but merely out of prejudice.

Their stubbornness, however, does not reduce the strength of St. John’s witness. Up to this day it is as certain as it was back then, when he uttered it. And we heed to St. John the Forerunner who shows us the true Deliverer, and we take his words as supporting evidence and inspiration for our faith.