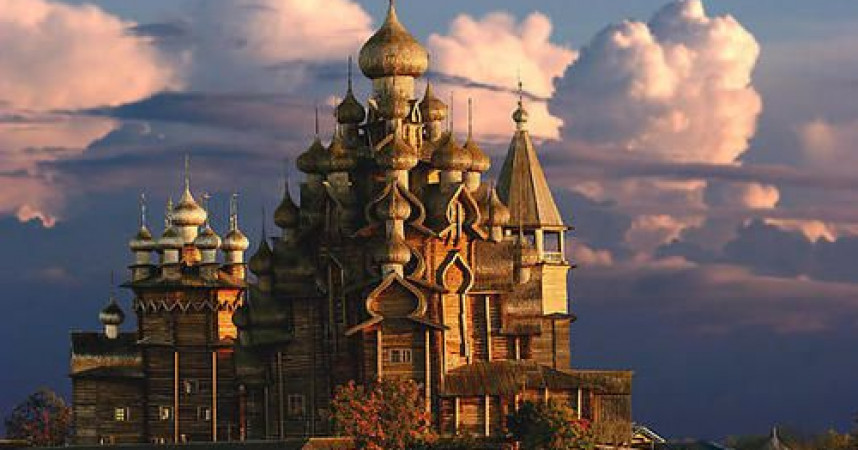 Is Russia Really a Bastion of Christianity? Vakhtang Kipshidze Replies

In a discussion on whether Russia is a "stronghold of Christianity" opposing the "satanic world" around it, priest Pavel Ostrovsky pointed to successful ‘Dom-2’ and ‘Battle of Mediums’ reality TV shows. He maintained that the success these shows had with the Russian audience proved there are serious spiritual problems in Russia. Vakhtang Kipshidze, deputy of the Russian Orthodox Church official representative, has a different view on the subject.

“A simple analysis of open sources, he wrote in his TG channel, shows that both of these deplorable Russian TV projects, which the Church has criticized, are the replicas of original UK shows. The problem with our television is that until recently, it remained secondary to that of our ‘Western partners’. As for the popularity, it is a double-edged issue. Advertisements for vodka and cigarettes are also very popular, however, for some reason, they have been banned."

"I do not support the idea of dehumanizing all those who live in the West, or idealizing myself and my compatriots. But values promoted by popular post-culture that we have actively taking up from the West in recent decades, have, alas, affected the spiritual climate of our society. And these 'values' are equally unacceptable to representatives of all traditional spiritual cultures, regardless of where they live and what their religious convictions are. As for communist godlessness and the destruction of the Church in Russia, these trends, too, were not of purely Russian origin, but originated from pan-European revolutionary ideas."

"If the Russian political class is able to introduce the reference to God into the Constitution, for me this comes as an important signal, all the more significant, given the Western countries’ attempts to 'cleanse' their basic documents of everything that has a slightest bearing to the Christian heritage. This becomes particularly obvious when it comes to the traditional family institution, currently replaced by 'gender diversity'."