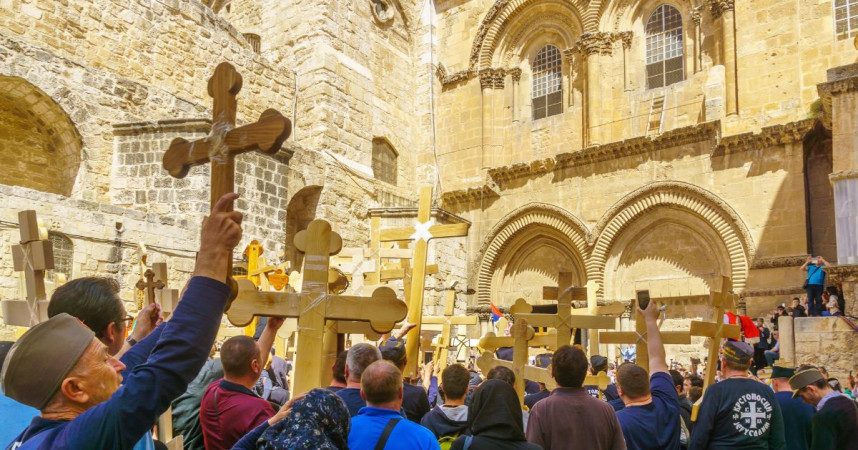 According to the latest data released by the Israeli Central Bureau of Statistics on December 21, 2021, Israel is currently home to 182,000 Christians who make up 1.9% of the total population. The number of Christians registered in Israel grew by 1.4% in 2020.

The CBS says 76.7% of Christians in Israel are Palestinian Arabs, most of them living in the northern region of the country, with more than 21,000 Christians in Nazareth. The majority of non-Arab Christians live mostly in the Jaffa and Tel Aviv areas.

At the same time, Christians in Israel show the highest average level of education, especially among the female part of the population.