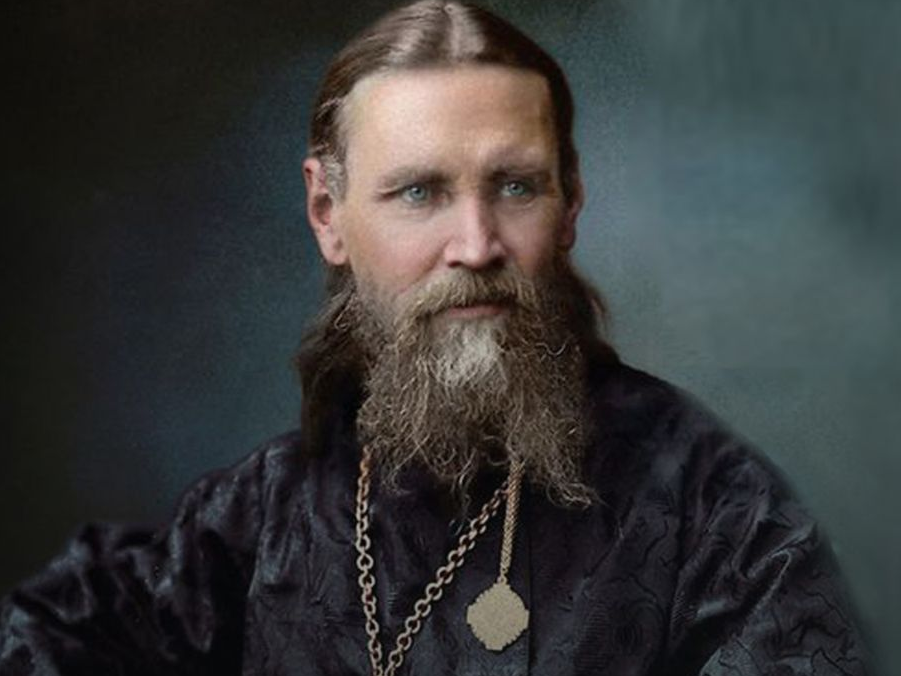 Patristic Nectar Publications has released a new, nine part lecture series covering the life and teachings of St. John of Kronstadt, a much beloved Russian saint whose earthly life spanned the late 19th and early 20th centuries. The lectures are in two parts: one, given by His Grace the Bishop of Wichita, at a men's retreat in Kansas in 2008. The other is presented by well known priest Father Josiah Trenham, given in 2022 at the St. John Chrysostom Catechetical School in Riverside, CA.

St. John is widely revered in Russia, maybe above all for his great love of the poor and his reaching out to those who were not particularly pious, in order to bring them to Christ. He often came home without coat or boots, having given them to the needy. His priestly pay was not entrusted to him, lest he give it all away before he got home. He established a factory to employ the poor. His prayers often resulted in many miraculous healings and cures. This was all in addition to the life of prayer and fasting he set for himself. St. John also managed to find time to keep a spiritual diary, My Life in Christ, for which the lecture series is named. St. John is so greatly loved, that there is  hardly a church in Russia that does not have an icon of him somewhere. 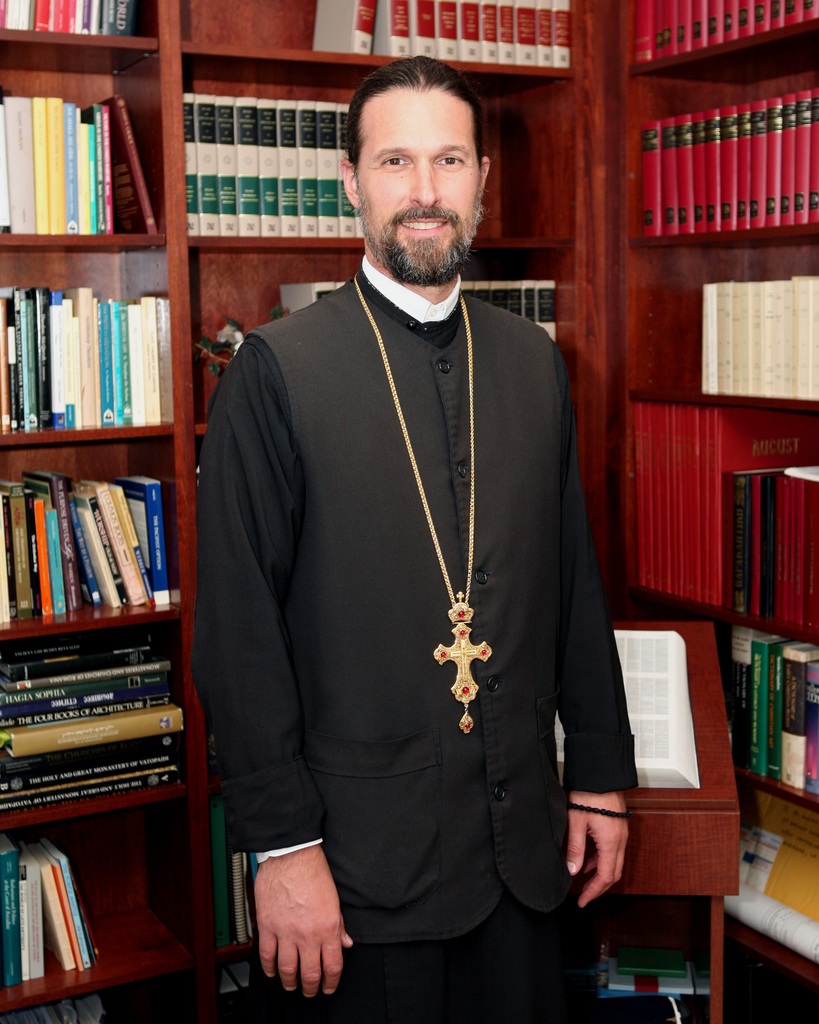 Father Josiah is a well known American Orthodox priest who maintains a lively internet presence, and is the founder of Patristic Nectar Publications. His books and articles are widely published by Orthodox media in America and beyond.

Do not miss these edifying lectures, a bargain now at just $15.00 for all nine lectures.

Contents of the Lectures

Lecture 1 - The Life of St. John of Kronstadt

Lecture 3 - The Eucharist and Divine Liturgy

Lecture 4 - On the Priesthood

Lecture 5 - The Russia of St. John of Kronstadt