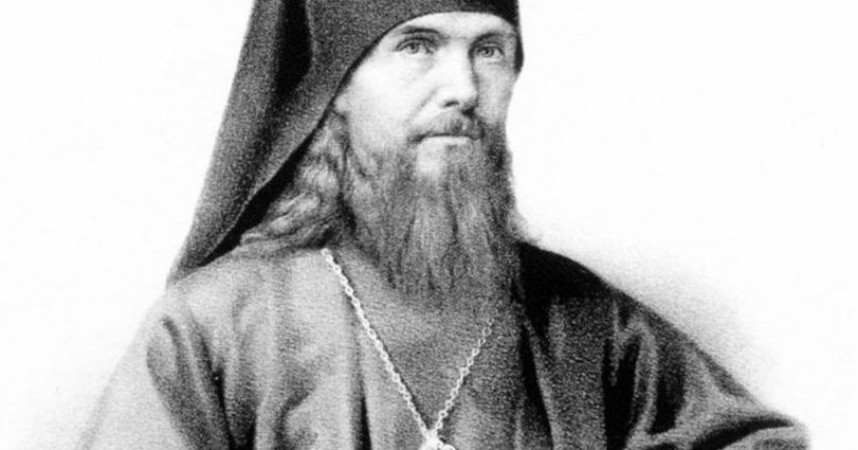 One more time is the Lord miraculously feeding the people which follow Him [Mt. 15:32-38] to show them that He is willing to be generous with the faithful.  He could have been doing just the same again and again, but did not, lest the people become dependent on His giveaways and drop their usual way of life which the Lord Himself has established and supported.

Such is also God’s providence in general.  The most important steps of His providence were taken at the beginning of the world; but then, when the world was established and set in motion, the Lord did not bind Himself in any way.  He is free to come in at any instant with His supernatural emergency help. He is like a householder who, having established certain order in his house, keeps the rules, but does not get enslaved by them: the rules for Him are just means for the common good, completely under His control.

The enemies of the faith cannot grasp the nature of God’s providence: first, they misunderstand it, thinking of it too broadly, and then, seeing that God does not constantly interfere with the earthly life, reject His providence altogether.  Such providence as they fancy does not indeed exist ─ but providence which does exist is just what the Lord has been pleased to ordain.